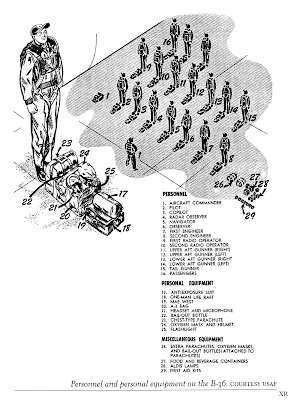 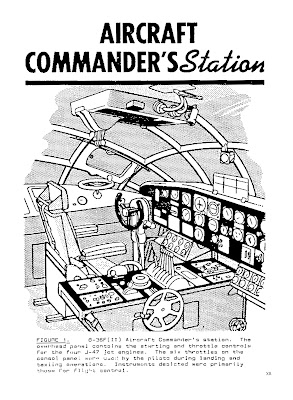 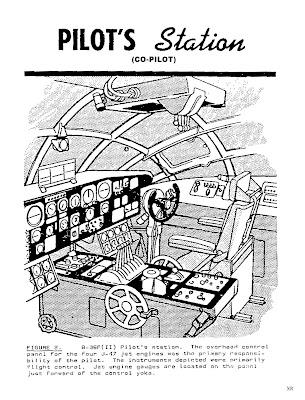 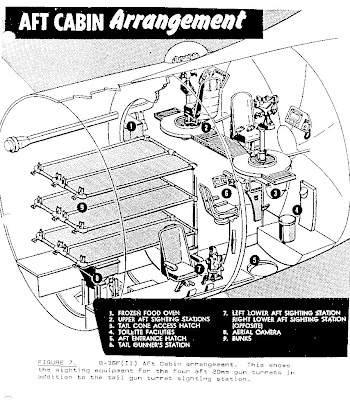 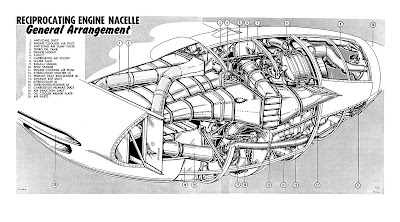 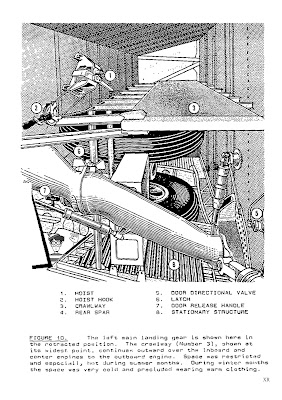 ... ah yes- the mighty B-36 Convair 'Peacemaker'. I got a chance to see one of these at the Dayton Air force Museum back in the late 1960's when it was still on display outside. It was clear that it was a case of available technology pressed to the limits- and beyond! Conceived of originally as a way to bomb Germany with conventional weapons if England has fallen during WW II. Crazy big heavy monster that could not hold together for very long. It had to be so big to hold all the rail cars full of high-test gas to get it to the other side of the world and back.