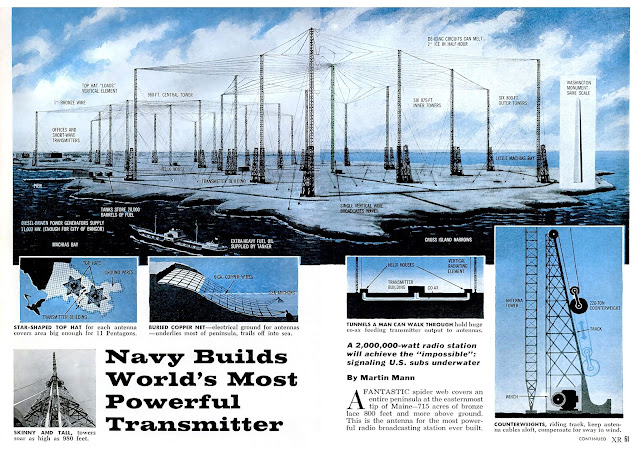 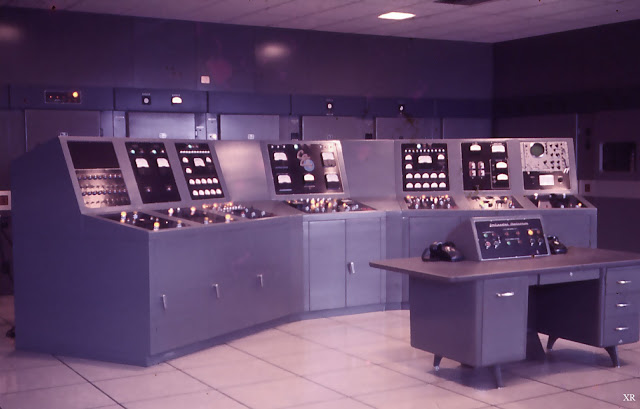 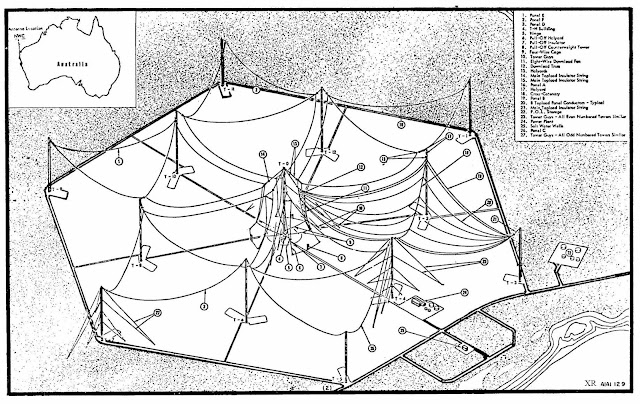 Ah, North West Cape! The target of many anti nuclear protests in the scary 1980s. Actually, it probably helped prevent a full scale war by keeping clear communications during times of crisis.

Yep. That's HAARP in Alaska. For submarines US use 76 hertz lweave for underwatter comminications and Russia use 82 Hz - Zevs.

Yep. That's HAARP in Alaska. For submarines US use 76 hertz lweave for underwatter comminications and Russia use 82 Hz - Zevs.