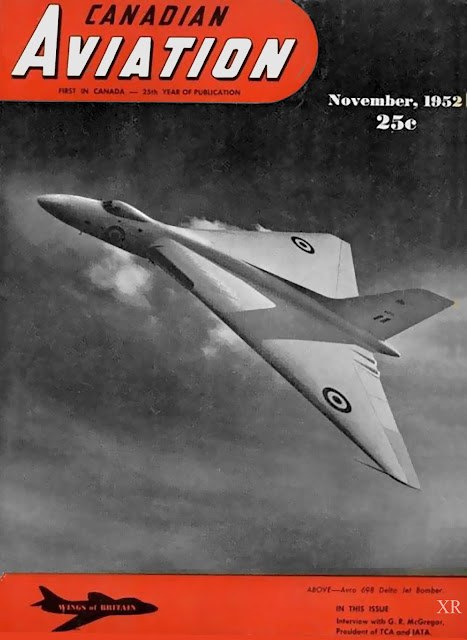 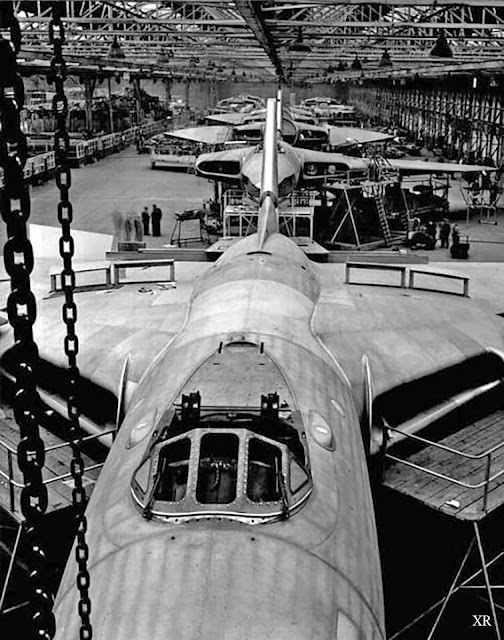 Take a LISTEN.. no doubt this is the most eerie sound ever devised by man. Even today, when they test the 'tornado sirens' I still check my watch and the day to be sure it is the scheduled test. For a small child in the late 1950's, these were indeed the opening chorus of a drama that would have no one alive to see the last act. 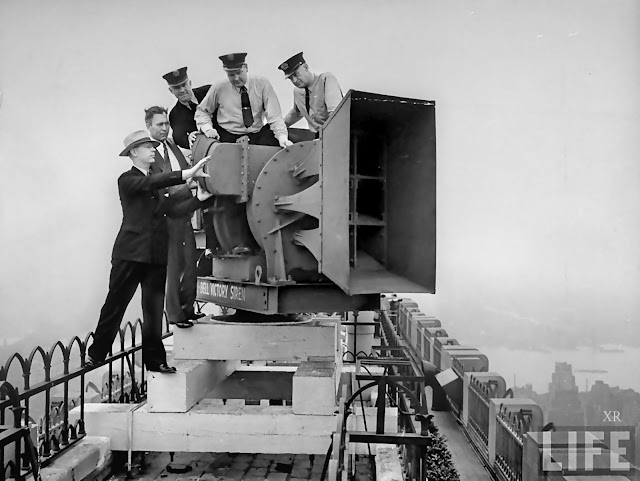 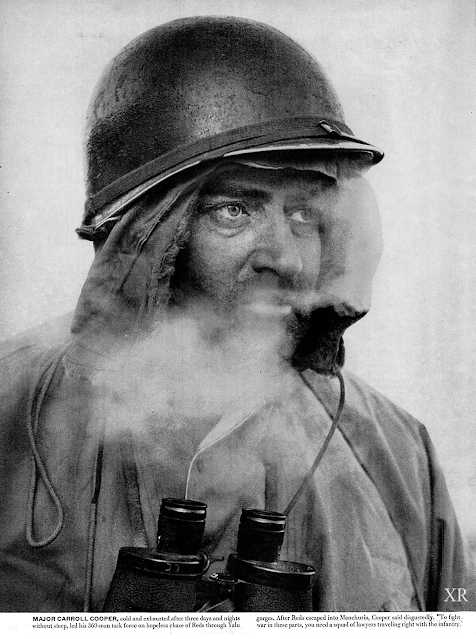 ... time to put some popcorn on the 'ol uranium cooker!

A lot of these Cold War education films felt obligated to scare everyone into paying attention with some weird scary music at the start! 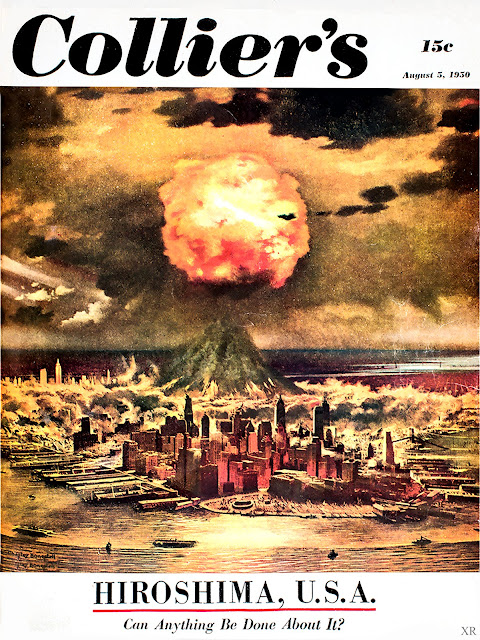 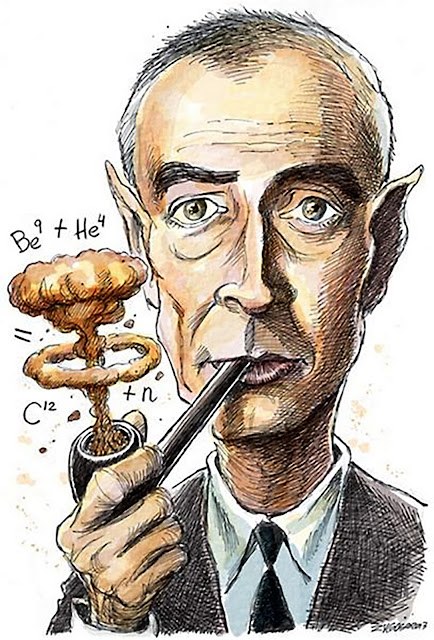 ... it seems that the mysterious 'J' at the front of his name actually stood for Julius. When asked about it he would laugh and tease that it "stood for nothing!" Did he think it sounded too Jewish for a 1940's America and the man in charge of the biggest most expensive government project in history?

Fun little number from the Travel Desk of the New York Times... 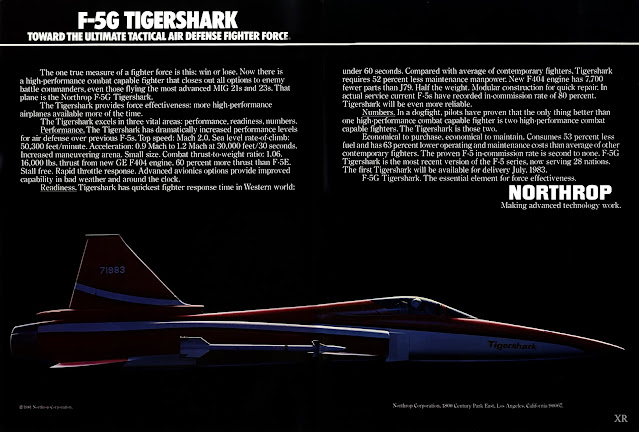 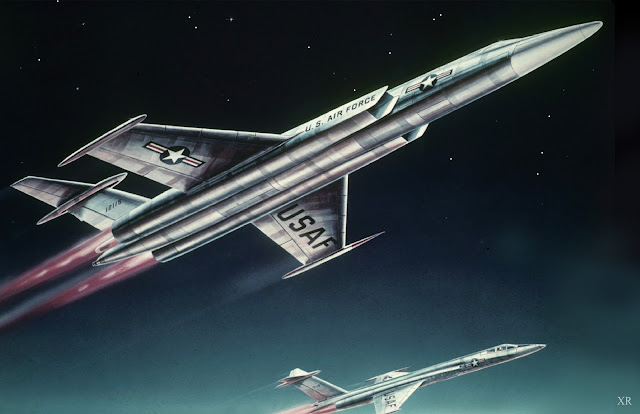 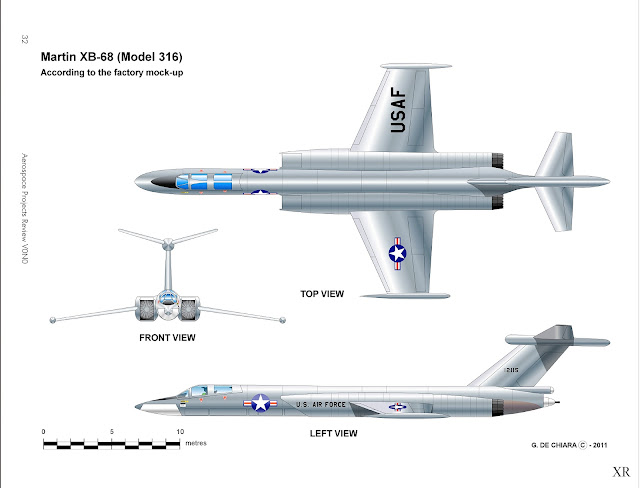 okay- so it's not the complete story of the Cuban Missile Crisis, but it's at least the 1st of what may be 3 reels. Great stuff in somber tone and narration.

Boy, history sure looked great in black and white! 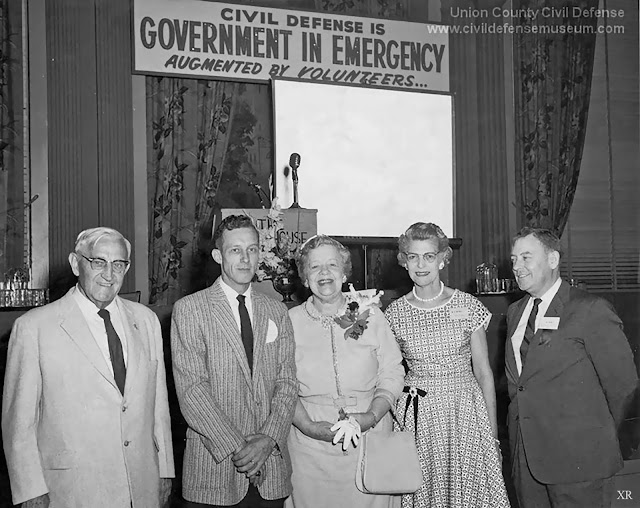 ...after the smoke clears and you emerge from your shelter; it will be these five determining who gets food and water and who is left for the Atomic Zombies and the Giant Mutant Cockroaches! 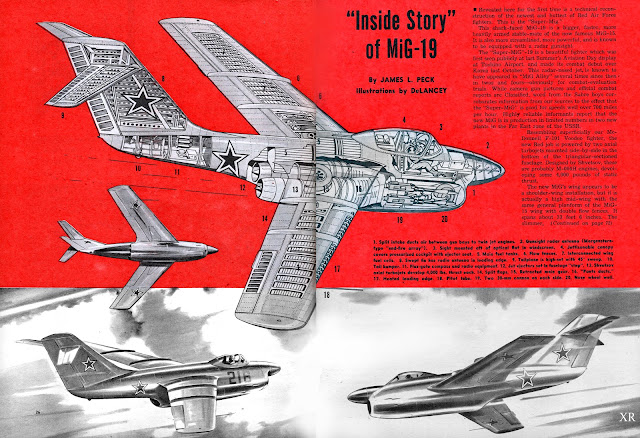 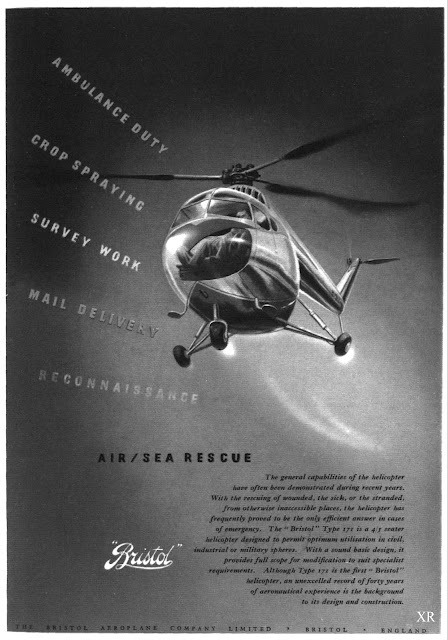 ... helicopters just became operational at the end of WWII.

After that they couldn't develop them fast enough or build quick enough to keep up with the demand. 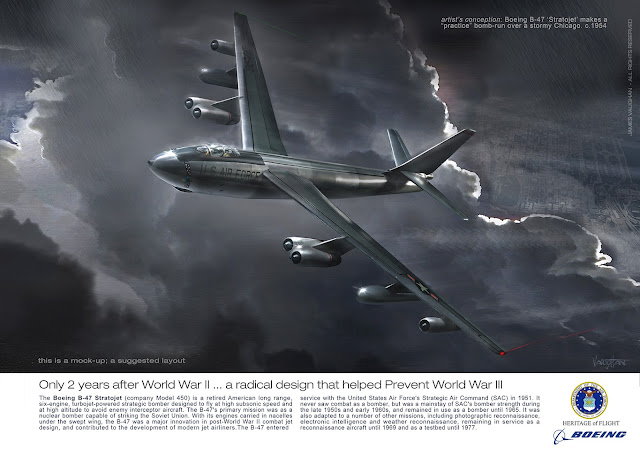 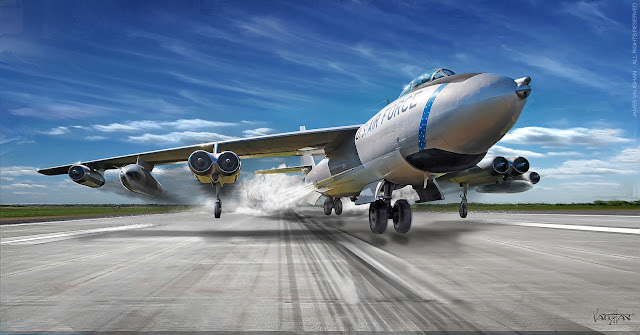 ... this is my artwork. My goal is to provide new visions of various aircraft and fill in the gaps left by early and inadequate photo technology. 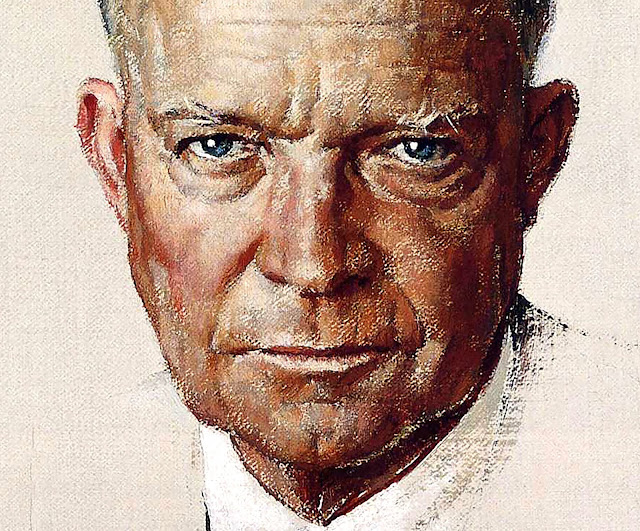 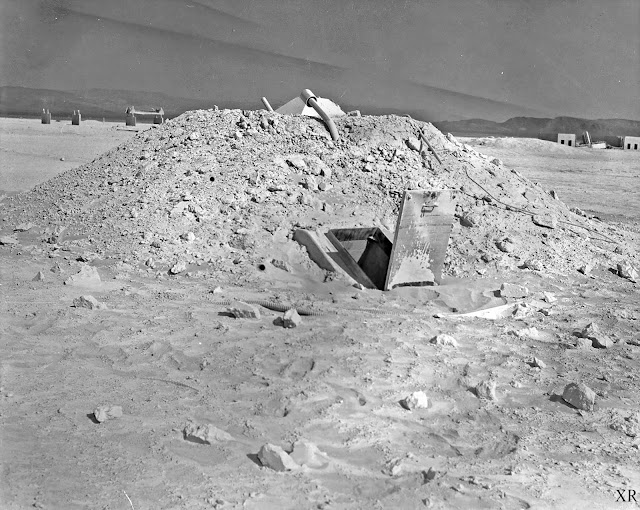 ... dirt; lots and lots of dirt! That's the best way to ride out a nuclear blast. This is probably aftermath of one of the fifteen 'shots' during "Operation Teapot" during 1955 at the Nevada proving grounds. All sorts of 'blast-effects' were documented during this series of atomic bomb detonations; including what sorts of shelters worked best. We are looking at a reinforced concrete structure, mostly below grade, with a big mound of dirt piled on top.

note: don't be directly behind that door when the bomb goes off - it looks pretty thin and won't stop much of the 'hard radiation' x-rays and gamma rays coming from the instant of detonation. 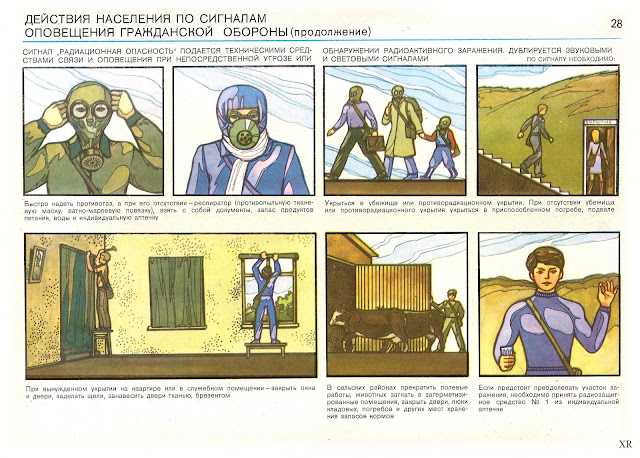 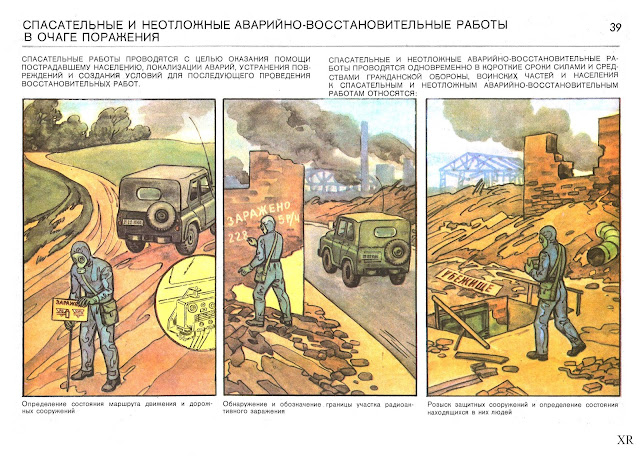 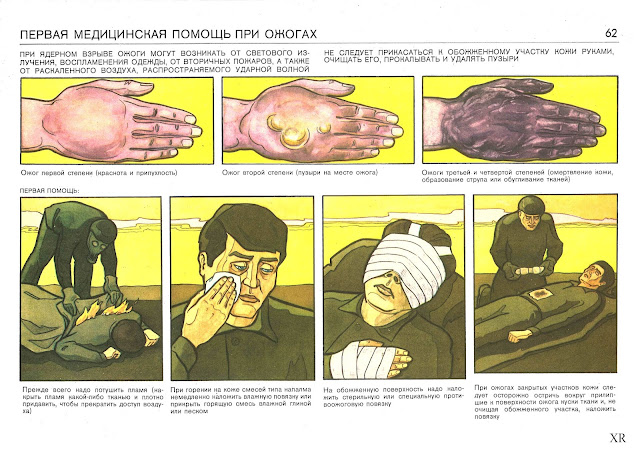 On the other hand the babe in the upper series is someone I'd like to have in my shelter! 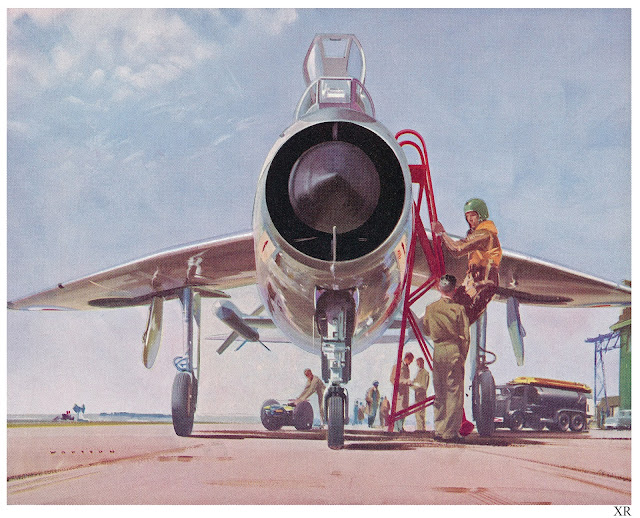