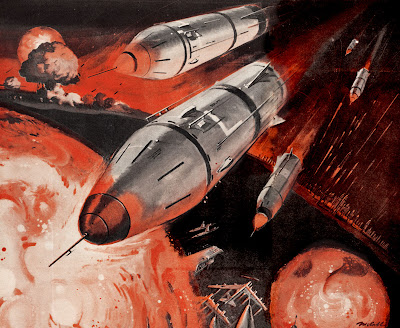 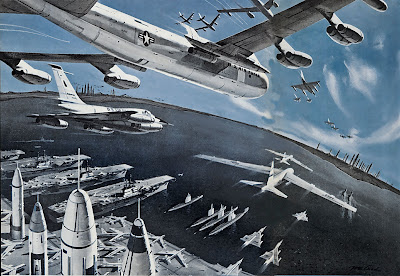 ... from the March 9, 1959 issue of LIFE magazine. Those magazine illustrators and editors really knew how to get your attention!
1 comment: 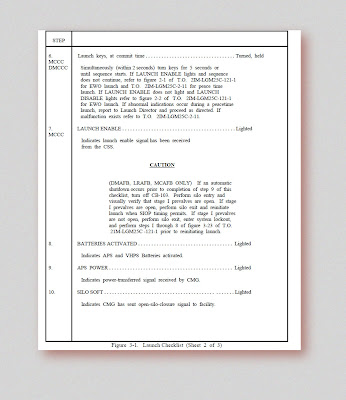 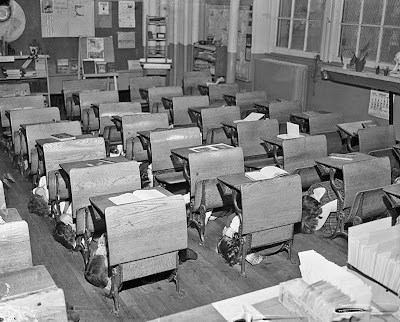 First there was the chance of an 'attack without warning'. Radar defenses were not as complete and reliable as they would later become. After the Japanese attack on Pearl Harbor in 1941 Americans were obsessed with the possibility of 'sneak attack'. Much of the instruction in "Duck and Cover" deals with how to protect yourself in everyday surrondings when there is little or no time to go to a bomb shelter. The inhabitants of Hiroshima and Nagasaki were 'surprised' by the atomic bombings and had not sought shelter or protected themselves. Their terrible experience was a large influence over early civil defense thinking.

Secondly although early atomic bombs in the 20 to 50 kiloton range were terrible weapons they did not produce anywhere near the radioactive fallout levels of the Hydrogen Bombs to come. These 'Hiroshima sized' bombs were what the Soviets were fielding when "Duck And Cover" was produced.

The main focus of early 50's civil defense was to protect yourself from the blast effects. Even with the widespread titanic effect of the later H-Bomb; most of the people in the affected blast area would not experience much 'fallout' until some time after the initial blast. If you reacted very quickly at the first bright flash of detonation, unless you were very close to 'ground zero', there was time to crouch and shield yourself. If you survived the blast then there was probably time to get to a fallout shelter.

Most grade schools, including mine, had large windows and big overhanging light fixtures.
Flying glass and falling debris was exactly the sort of thing that an old style oak and iron school desk could protect you from. Flash burns from the intense light of the blast only affect exposed areas; being under your desk kept you protected in shadow.

Once again- all of this was based on the actual experience and the type of weapons used on Hiroshima and Nagasaki just five years before.


So next time you're about to thumb your nose at your foolish ancestors and their stupid government- remember you don't live under the daily fear and threat of Atomic War. Efforts like 'Duck and Cover' were an attempt to do something in the face of a horrible danger. Those big glass windows facing those bright blue skies in those classrooms made the terror all the more apparent.
--------------------------------------------------------
so now let's all get ready to learn to be turtles!
http://www.youtube.com/watch?v=IKqXu-5jw60

...another shot of a French 'shot' 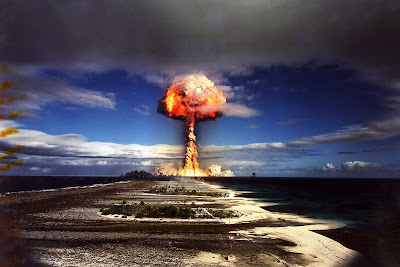 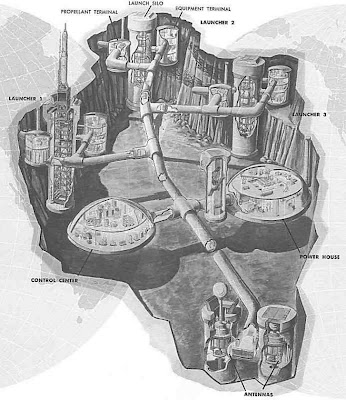 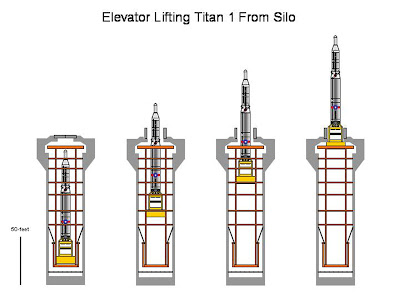 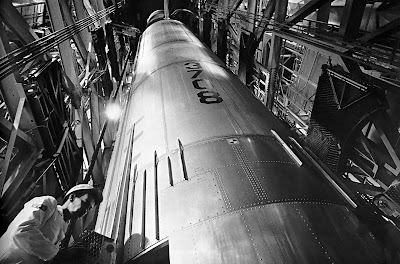 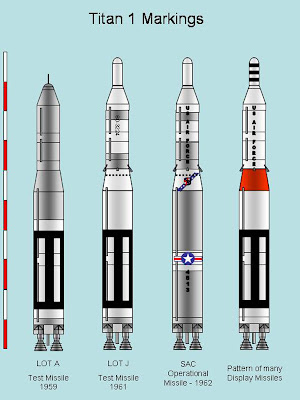 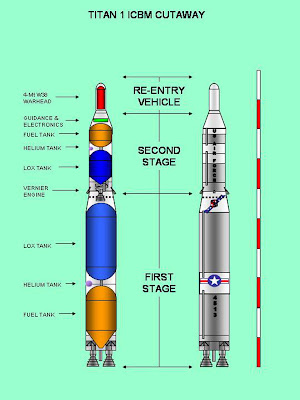 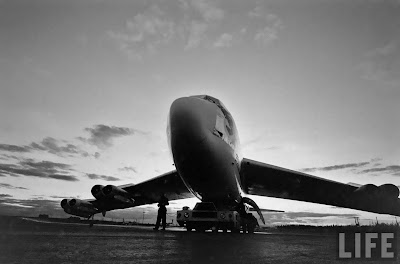 ... the B-52 Stratofortress is towed into position on it's "ready-pad".From this isolated point near the runway, it will be loaded with nuclear weapons and made ready to start take-off procedures at a moments notice. The bomber was guarded round the clock by special teams of heavily armed guards. 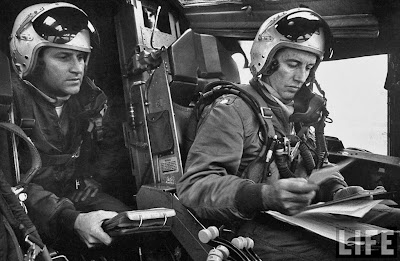 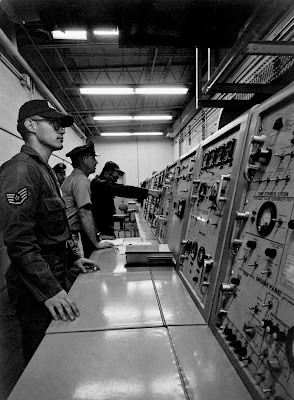 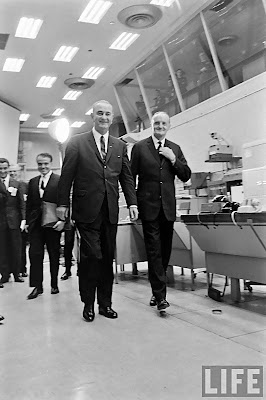 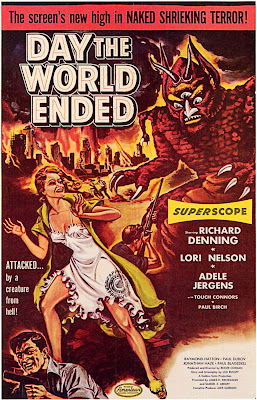 This is Rodger Corman's fourth masterpiece of cinema art. (sarcasm intended)
A handful of survivors find refuge at a scientists ranch, which was purposely built in a 'radiation resistant area'. It's the usual party of bad guys, good guys, a horny toad prospector, a stripper- you know the group.
One hapless member strays too far, get's radiation poisoning and mutates into a three eyed monster in search of blood! How typical and one sided! We never hear about the guys who mutate into a cute furry bunny or the best peperoni pizza you've ever had.
-----------------------------------------------
We've got a special treat today boys and girls- the entire movie from Mister YouTube!
http://www.youtube.com/watch?v=4mM7E55RgKs
2 comments: 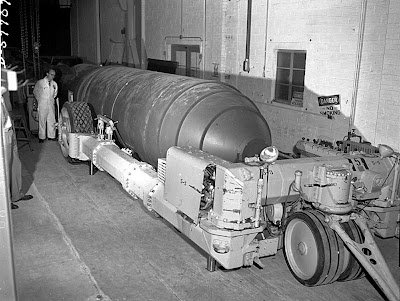 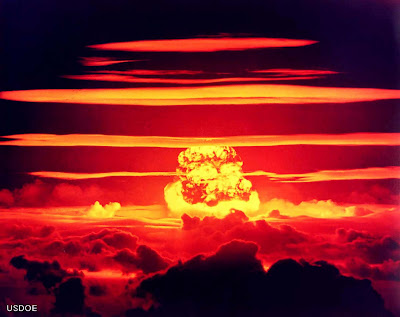 Most atomic tests were conducted in daylight hours. The very dark skies are a result of the significant 'under exposure' needed to get detail in the fireball. If you were watching this normally- well, you wouldn't see anything after that.
(yield- 1 megaton)
1 comment: