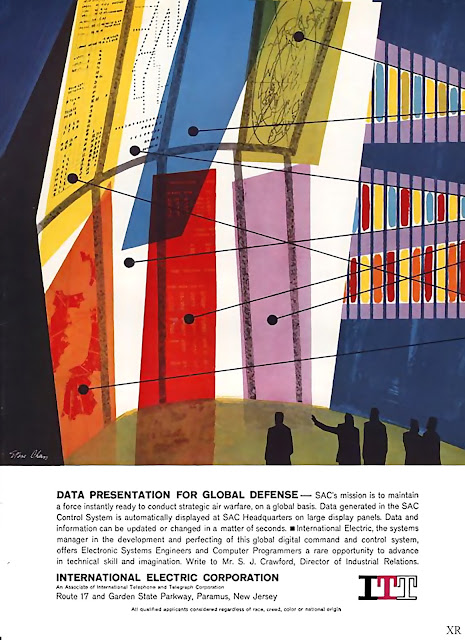 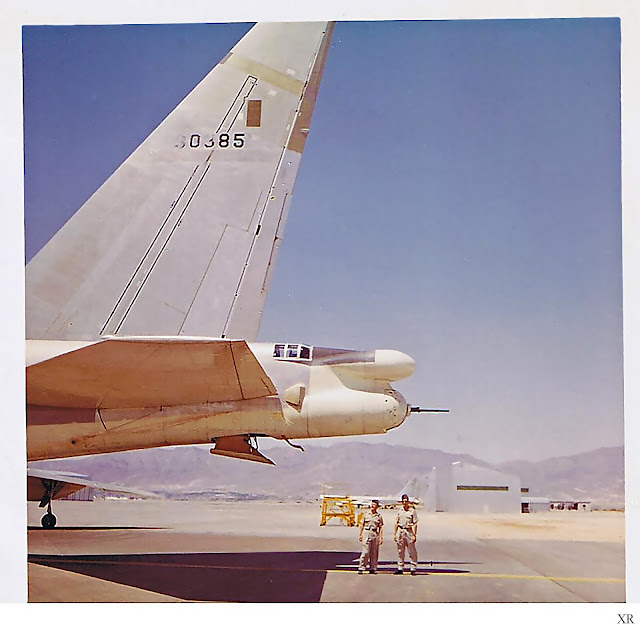 ... snapshot of the tail and rear gunner compartment of a B-52 F (?). The rear tail gunner was in a pressurized housing separated from the rest of the aircraft and crew. 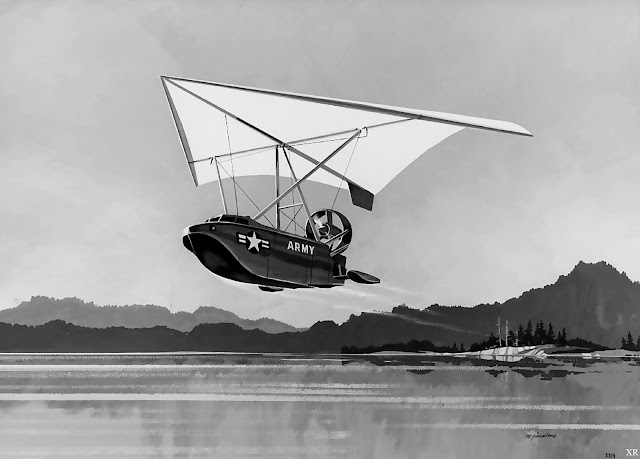 ... okay - whose been smoking that wacky-weed over in the R&D department! 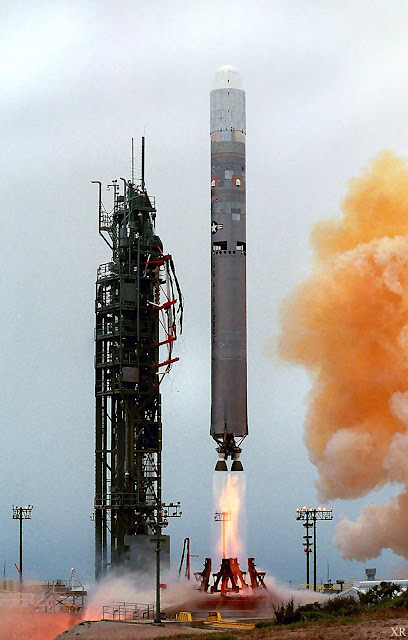 ... never seen a nose like that on a Titan before. The Soviets liked blunt noses! Maybe this is an earlier test of a 'bus' to carry Multiple Warheads. So what we are seeing is just a cover over the actual re-entry vehicle shapes. Or maybe it's just an all purpose ugly top-off for a missile test. 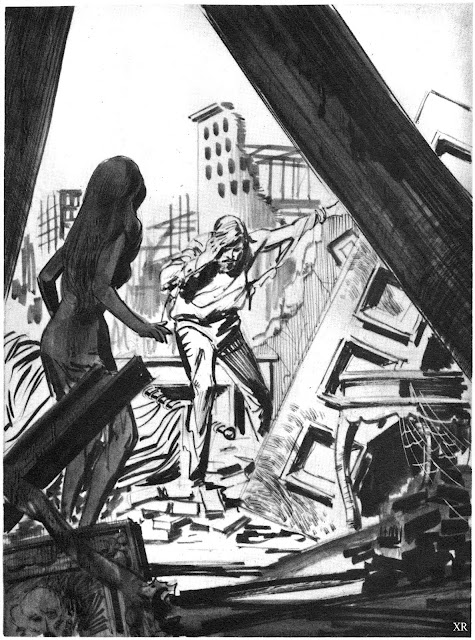 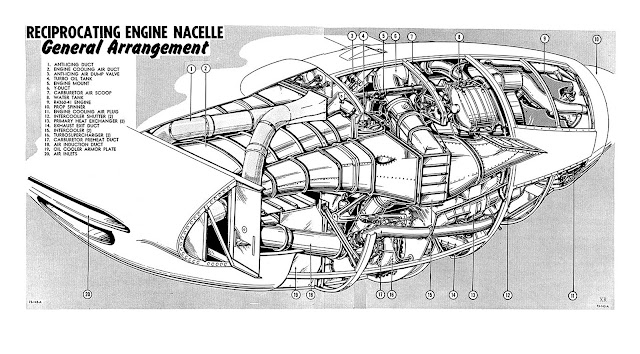 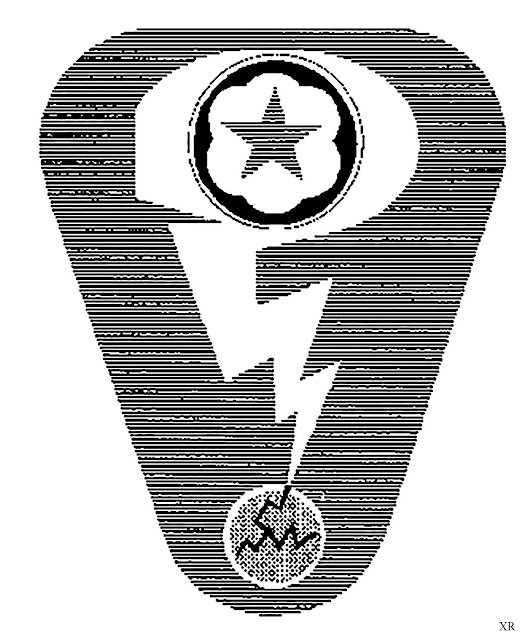 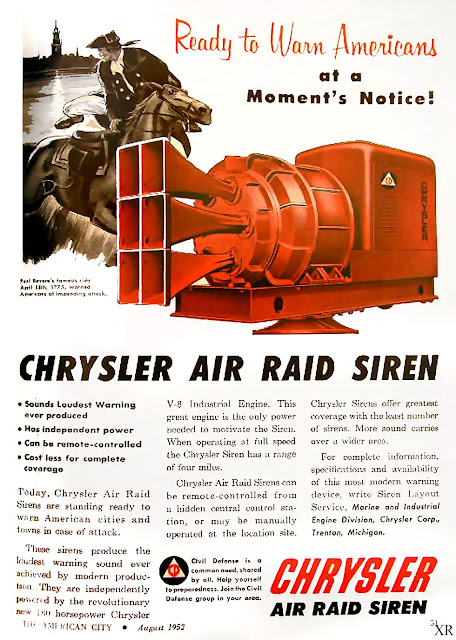 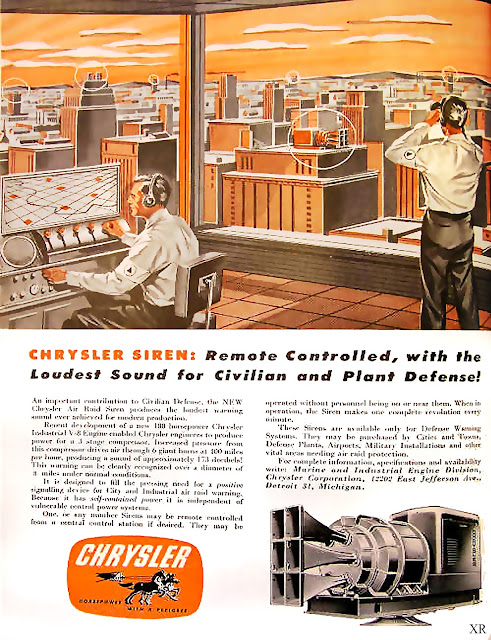 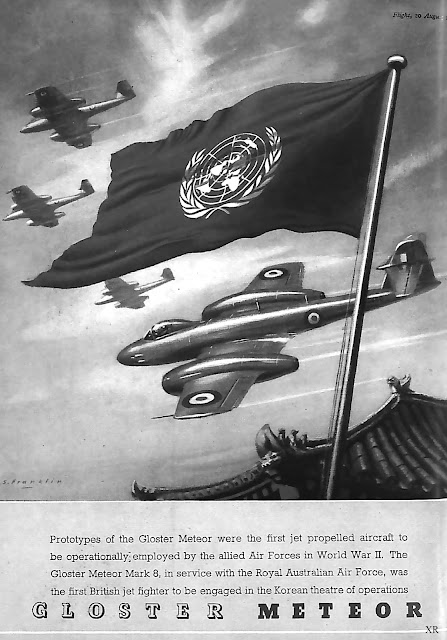 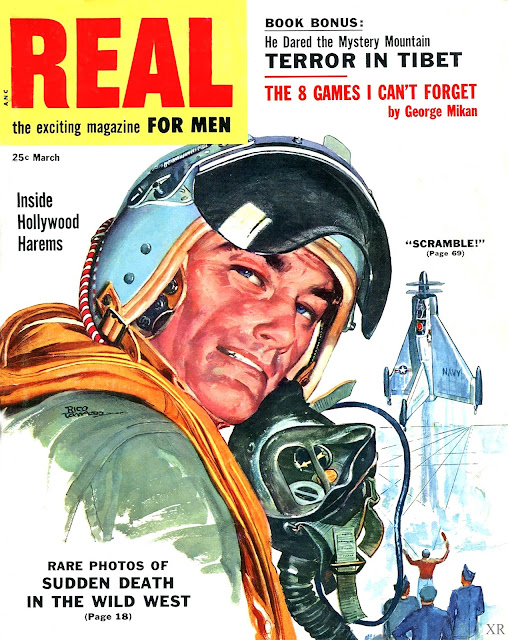