Message from the President- September 7, 1961 LIFE 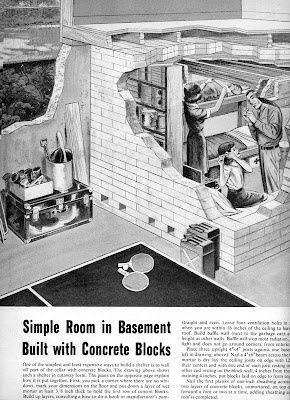 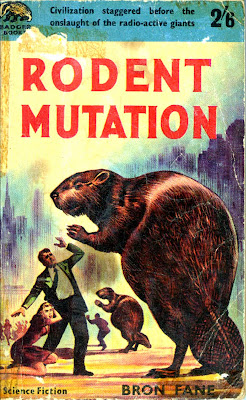 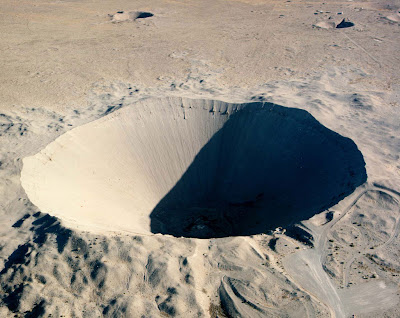 the third leg of the TRIAD 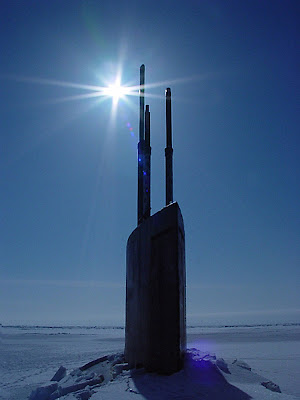 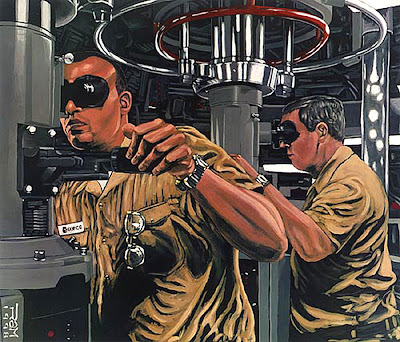 Nice illustration: in real photos atomic submarines never have the cool red and blue lighting we see in "Hunt for Red October".
2 comments: 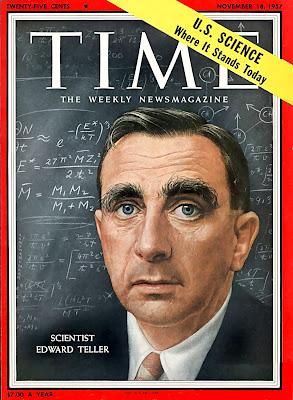 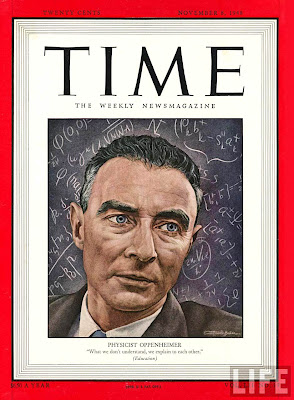 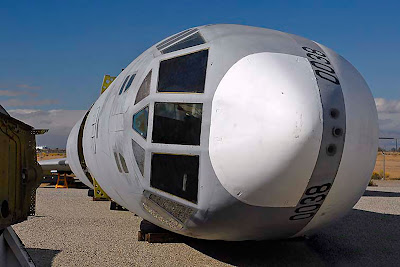 Of the 744 B-52s built just 76 remain on active duty. This old Stratofortress is being rebuilt for display at the Goletta Air and Space Museum http://www.air-and-space.com/
2 comments: