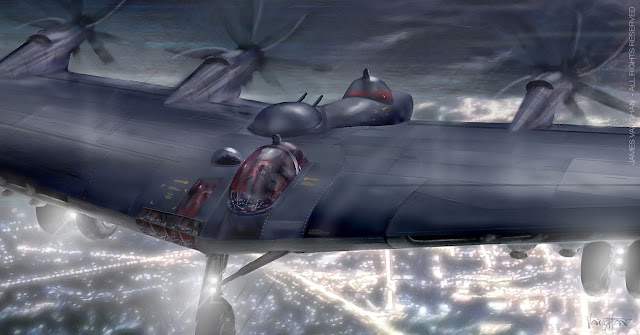 ... my illustration work: Northrop YB-35 setting up for emergency landing at Chicago. 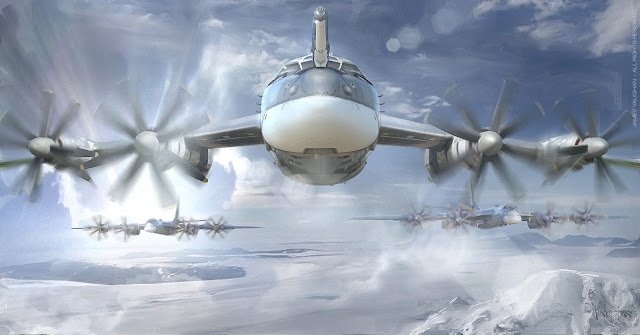 ... my illustration work - C-124 bringing in extra H-bombs to reload the B-36's at Thule Air Force Base, Greenland. 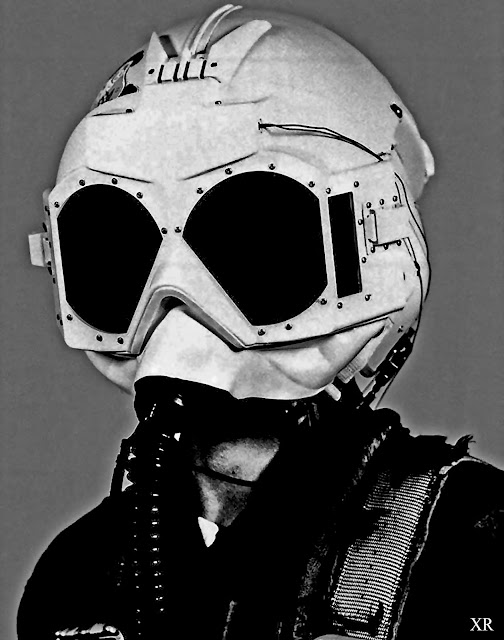 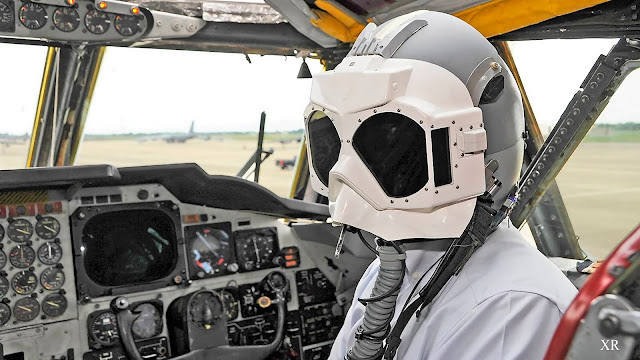