... Walter Cronkite hosts a "what-if" simulation of America under attack. 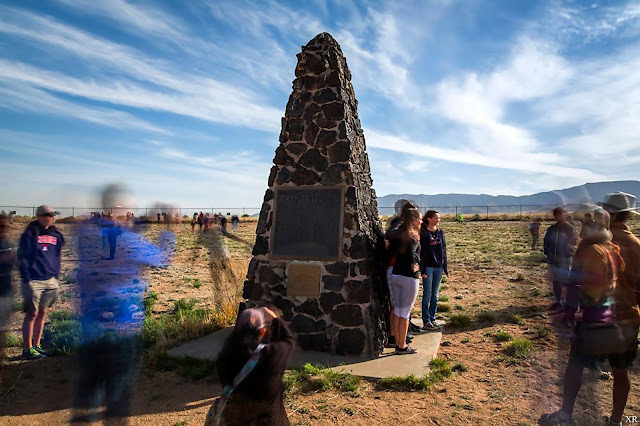 ... several times a year, the Department Of Energy, allows small groups of tourists to visit 'Trinity Site'. ( Alamogordo, NM: the site of the first A-bomb test )

"... hey kids, this year you want to go to Disneyland or Alamogordo?" 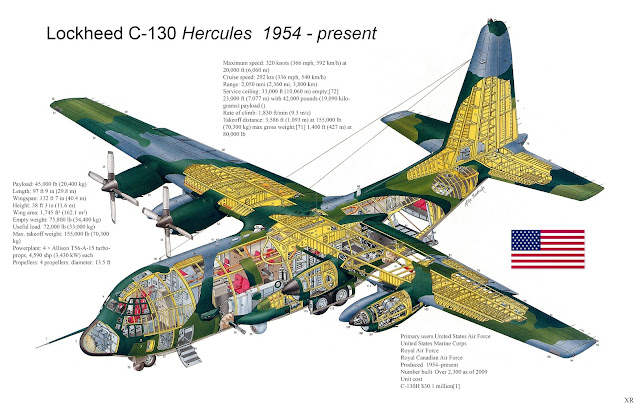 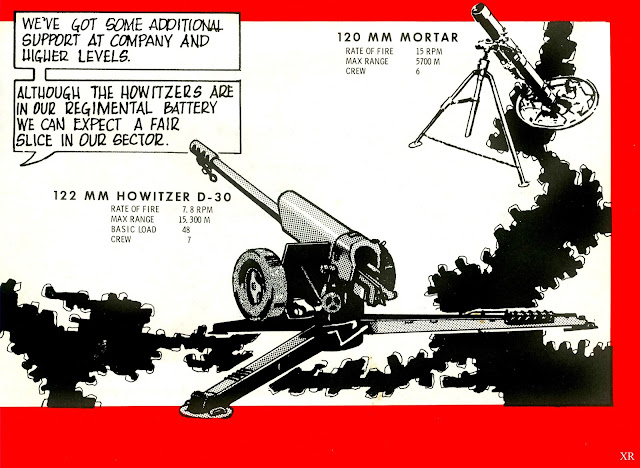 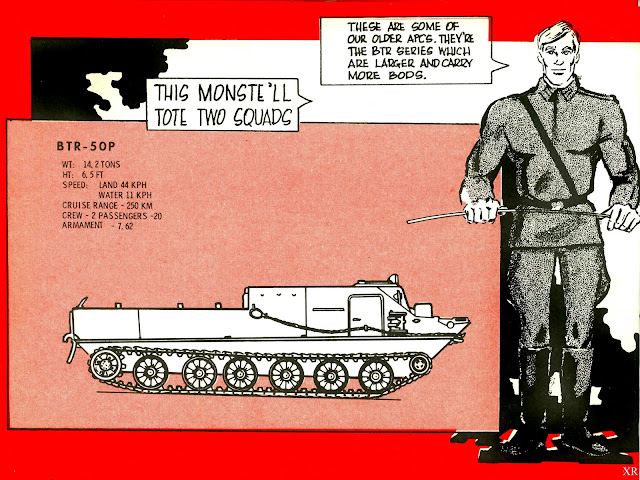 "One of the more bizarre, but perhaps more intriguing and realistic Civil Defense films of all time, "Three Reactions to Shelter Life" attempts to highlight the negative psychological reactions that people might experience, living in a fallout shelter following a devastating thermonuclear war.  These include aggression, regression, and of course depression. Released in 1964 by the Office of Civil Defense the film highlights the mental suffering likely to occur even when the occupants of a public fallout shelter remain physically safe.  Interestingly, Three Reactions to Shelter Life leaves each scenario unsolved, suggesting there can be no easy answers to the problems of human interaction.The subject of the film, and its content, seem right out of Rod Serling's "Twilight Zone".  - Internet Archive 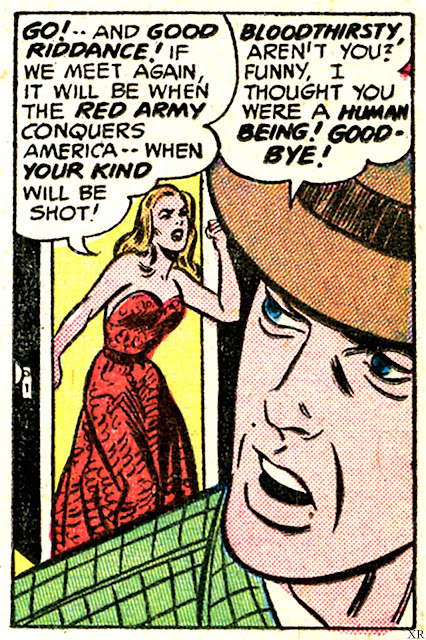 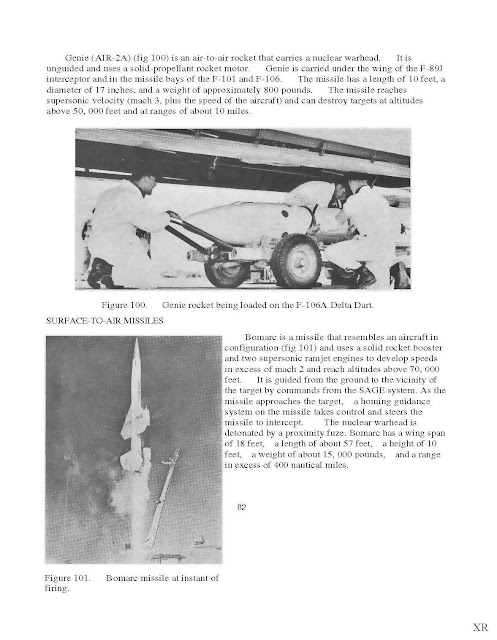 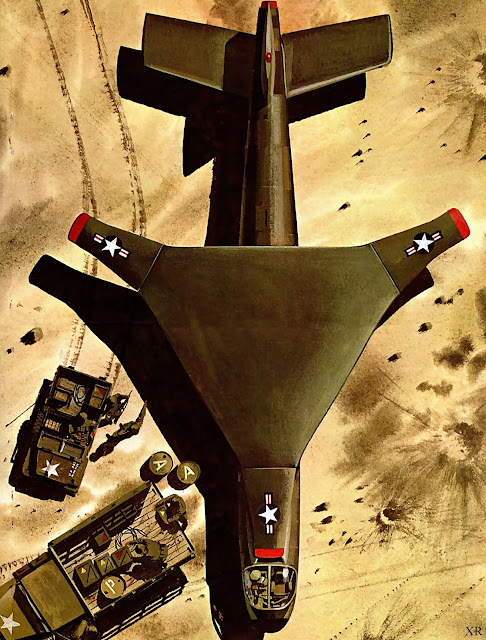 ... more dreams of VTOL. Conventional helicopters are limited in speed by the physics involved with their rotors. This large flat triangle shaped rotor would become a fixed wing for jet-powered forward travel. Design proposed by Hughes aircraft (1980's?) 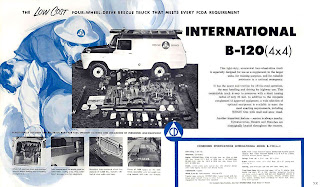 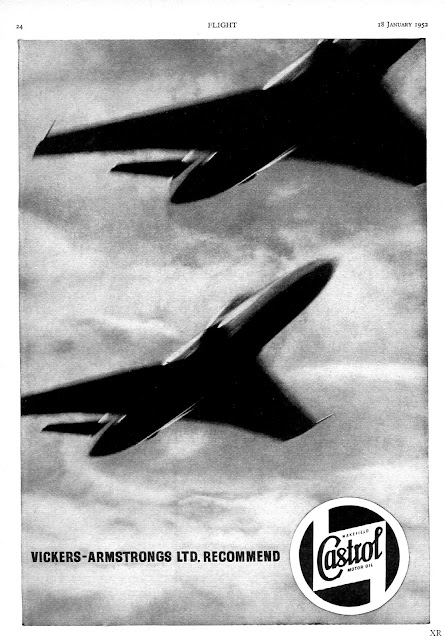 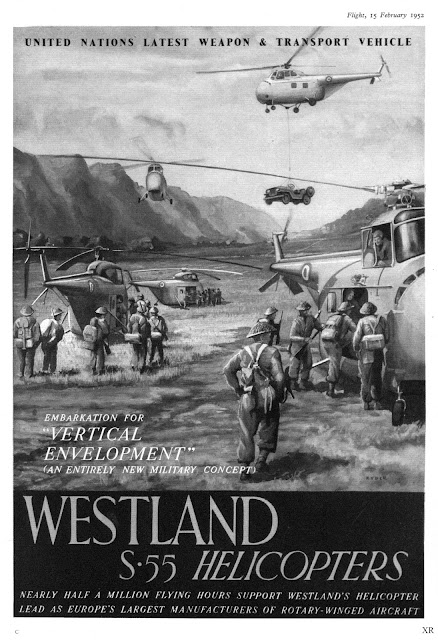 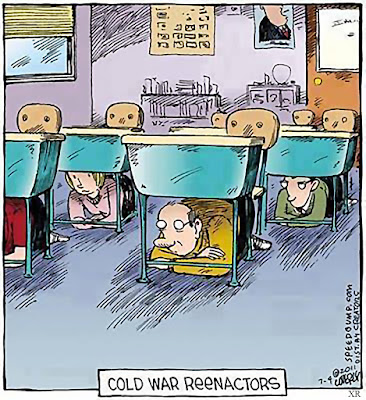 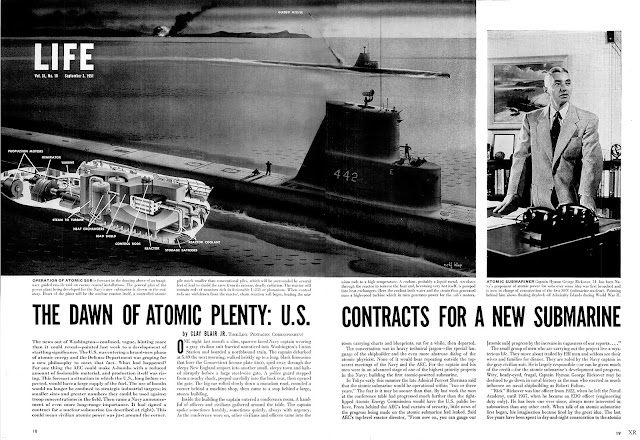 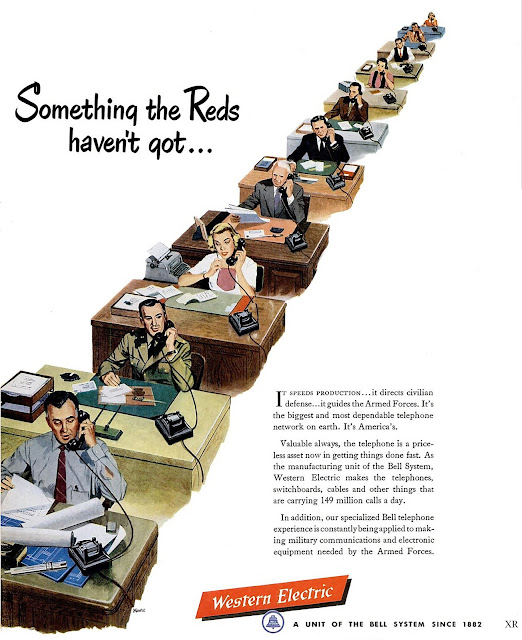 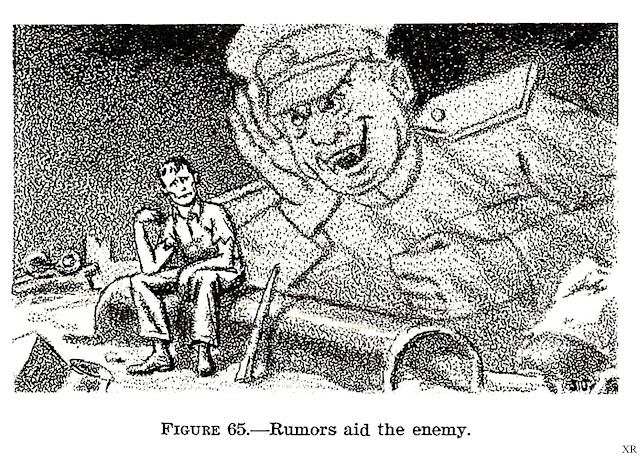 ... we never miss an opportunity to show this clip
from "Strategic Air Command" - 1955

... meanwhile- at the high school 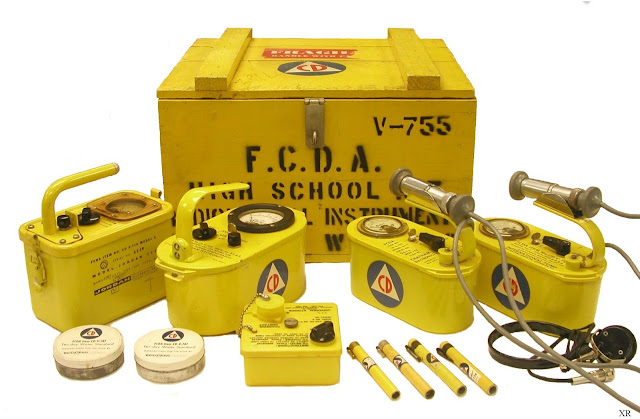 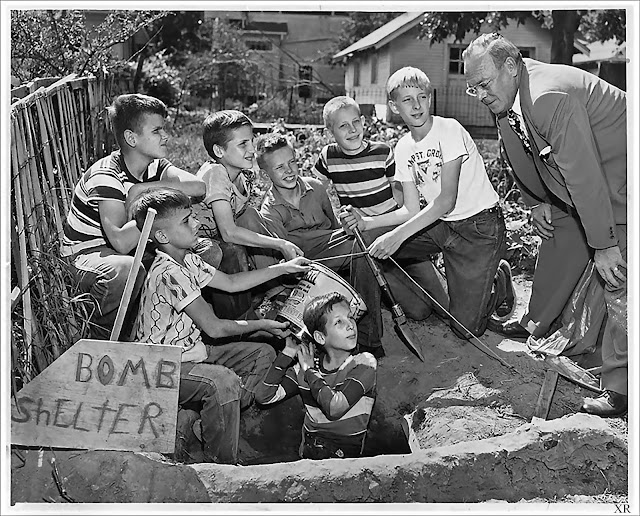 "... that's a mighty fine shelter you boys are building! Say, has anyone explained to you about 'survival of the fittest' and 'the rule of the jungle'? And while you're digging make sure you include some extra room for the required twenty women for every man ratio!"

... for your safety and information! 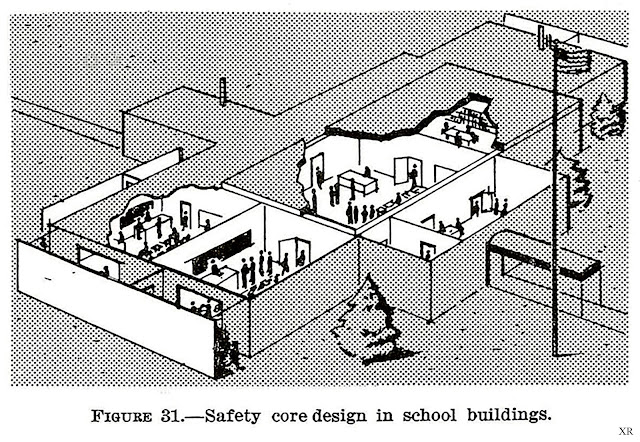 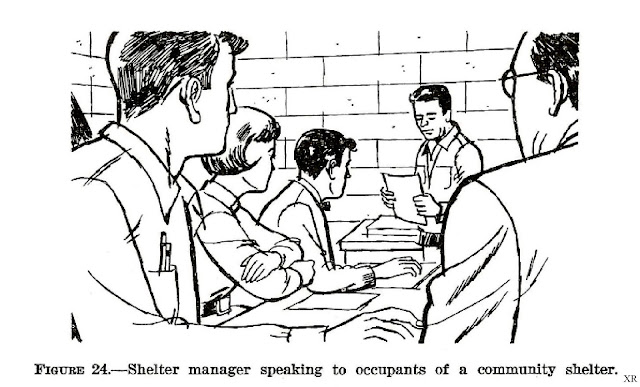 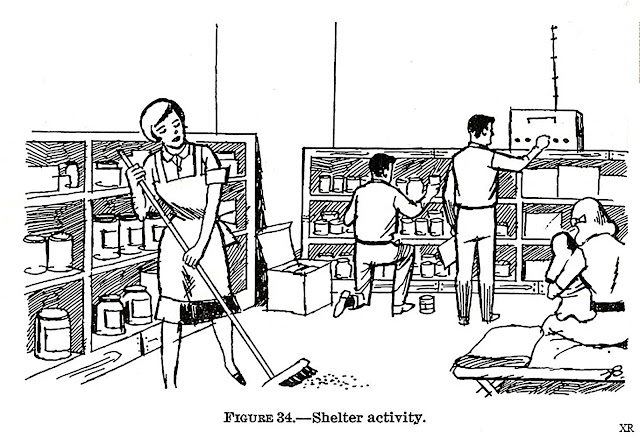 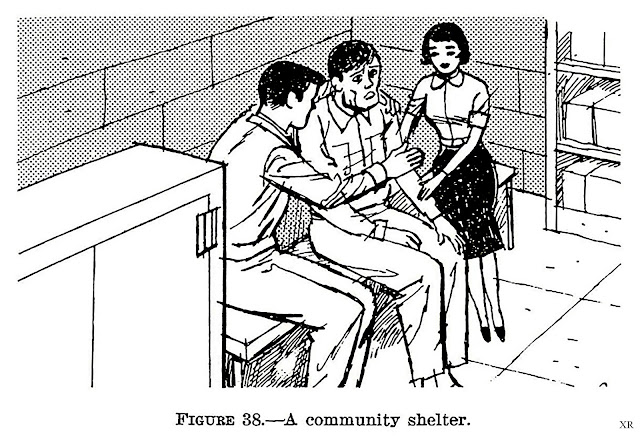 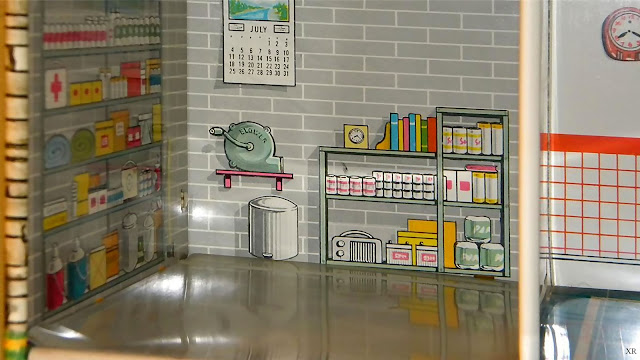 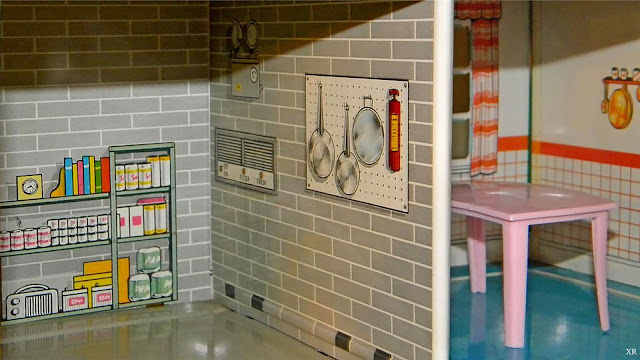 ... whoa - that's one of the creepier things I've seen in awhile! The painted detail and the steel construction somehow give it the double spooky treatment! So- did kids play 'end of the world' with this? "I'm sorry Bobby but Daddy won't be coming home because he was vaporized at his office downtown. No, you can't let Mrs. Martin from next door in- we can tell from the groans that she is already mutating into an Atomic Mutant Zombie." 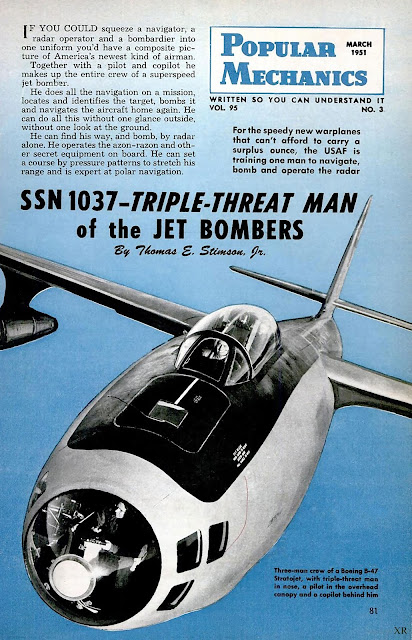 ... took me awhile to figure out that "SSN 1037" was a reference to the bombardier-navigator's official DOD designation. I've never seen that much glazing on the nose of a B-47! 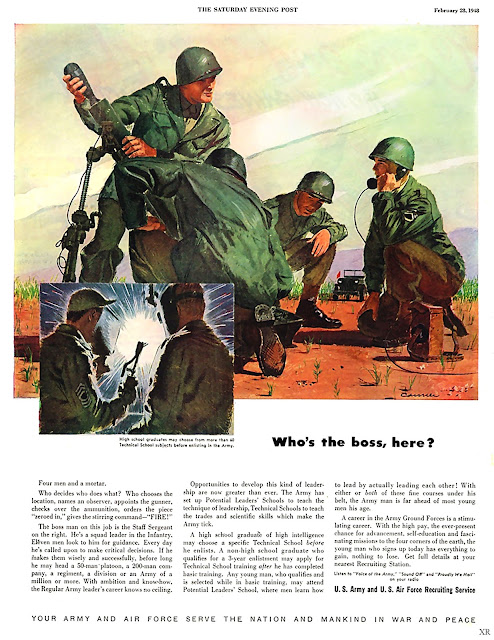 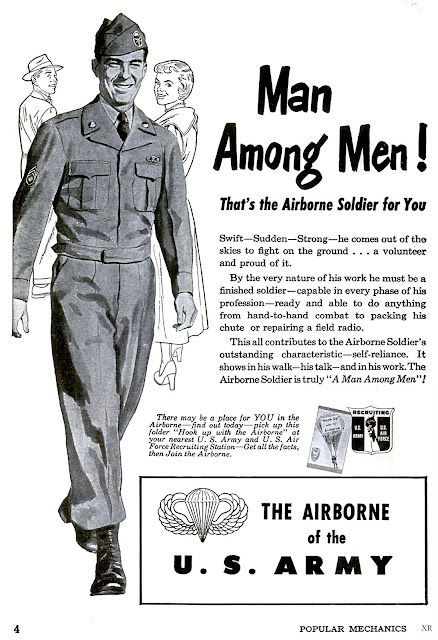 ... post WW2, pre Korea trying to keep a 'Peacetime Army' filled with enough men that aren't pre-occupied with moving to the suburbs and tail-fins.

... for your safety and information! 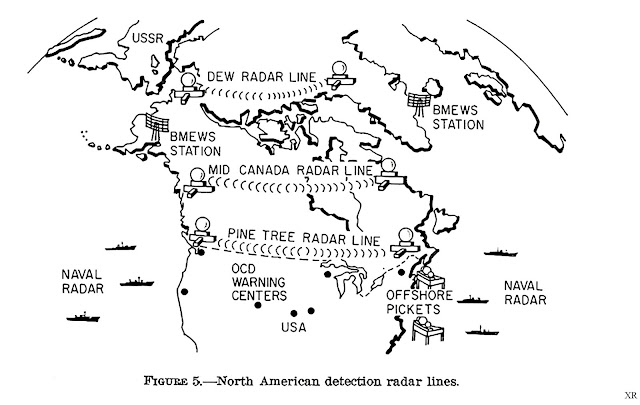 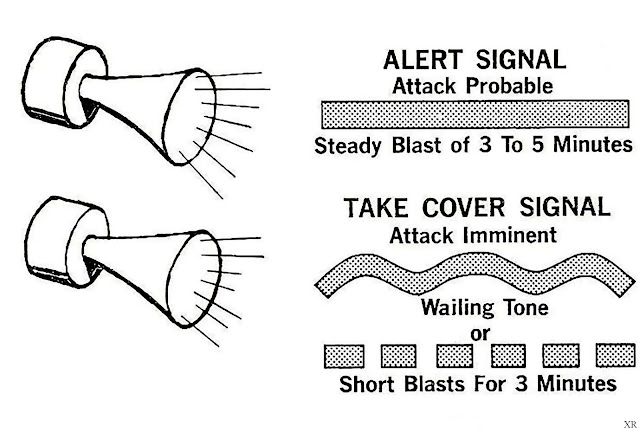 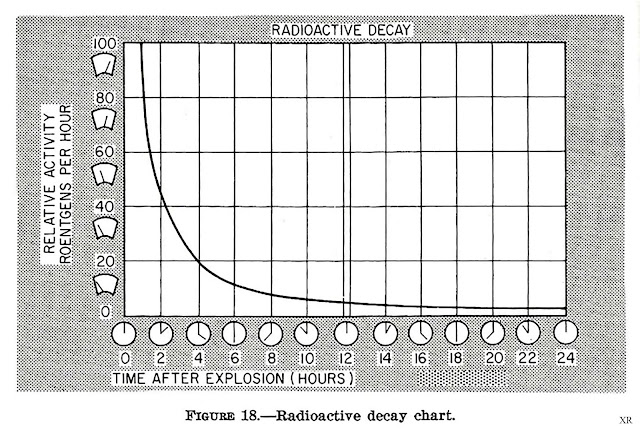 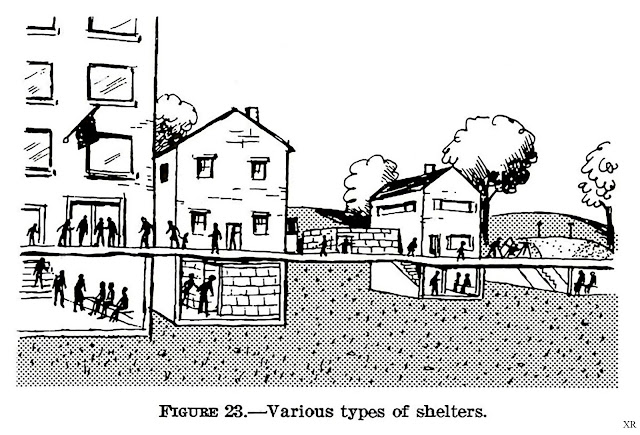 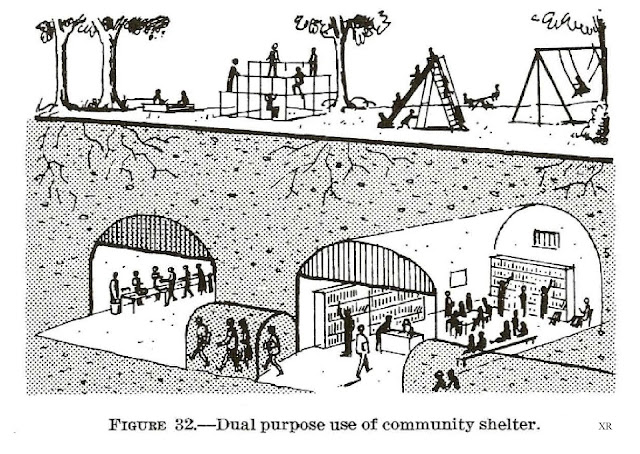