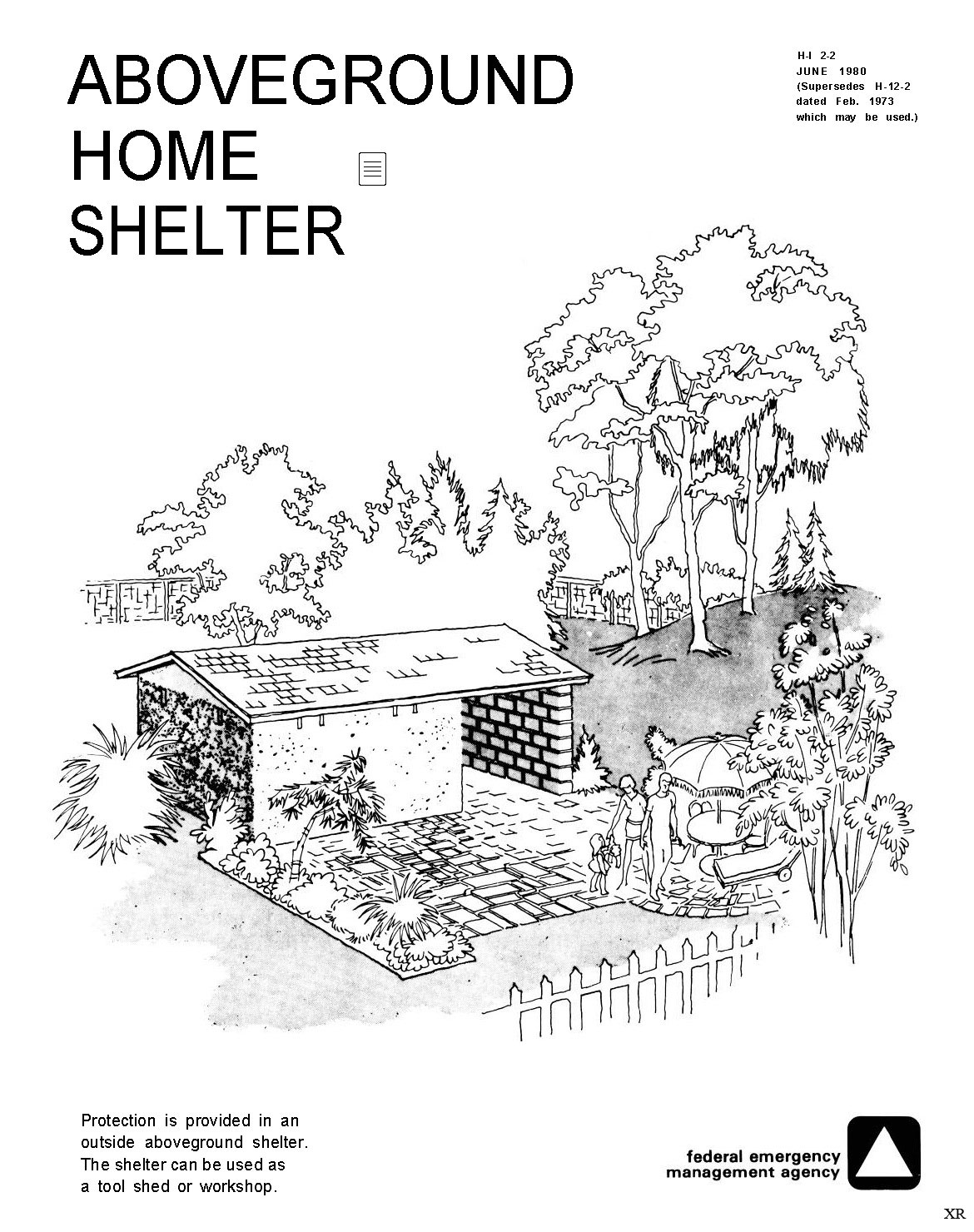 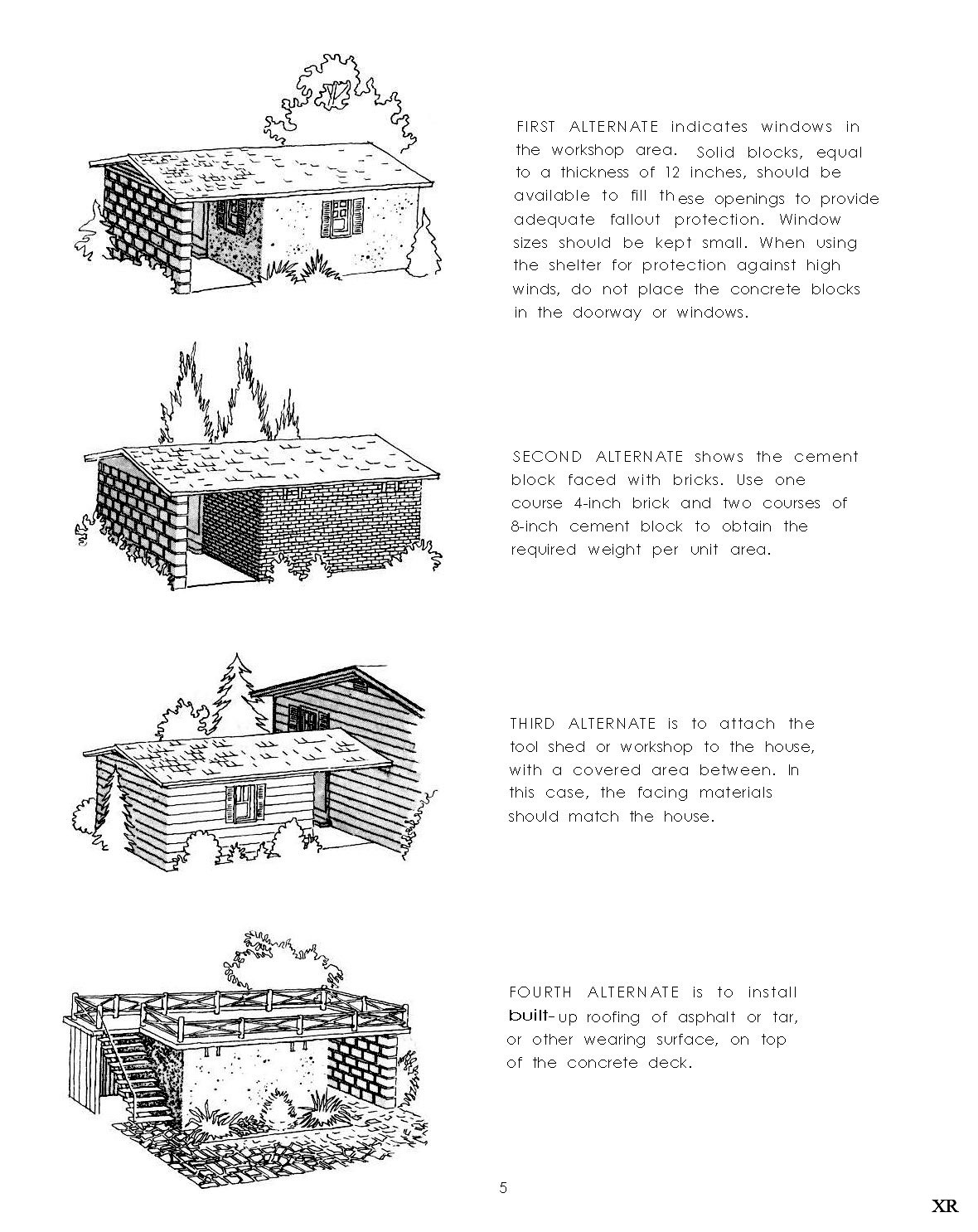 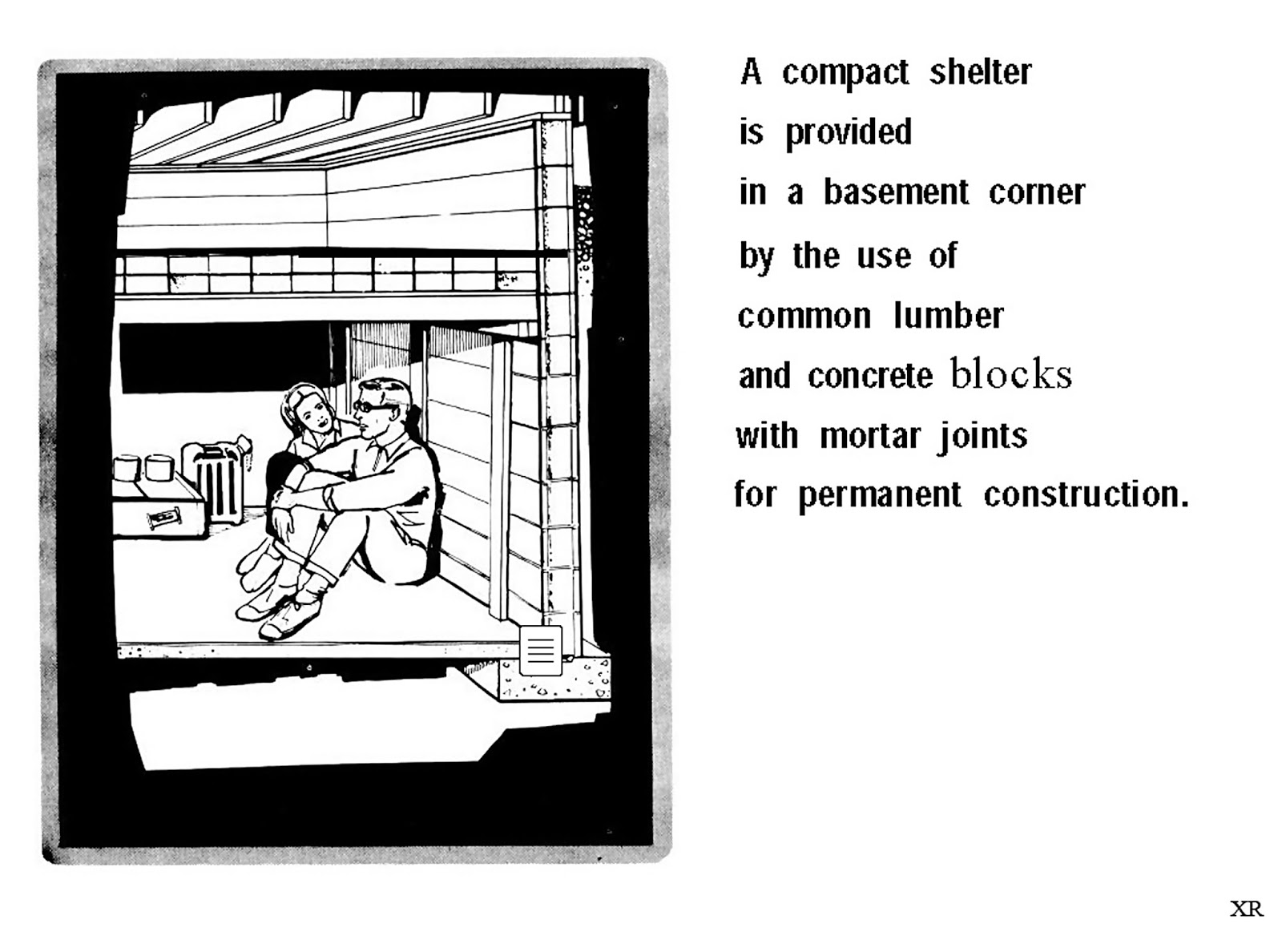 The couple above are discussing why they did not spend the money on a shelter they could stand-up in! 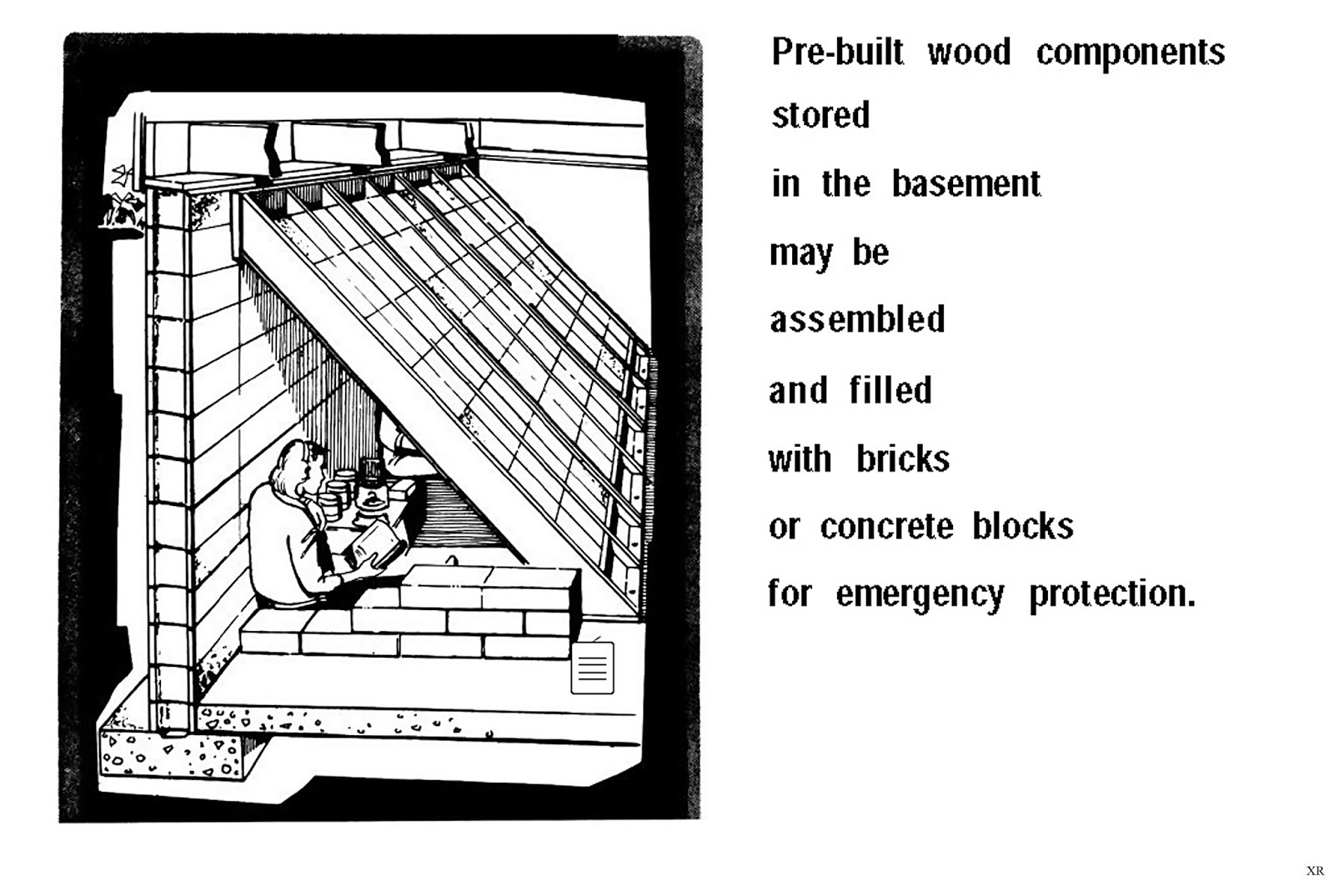 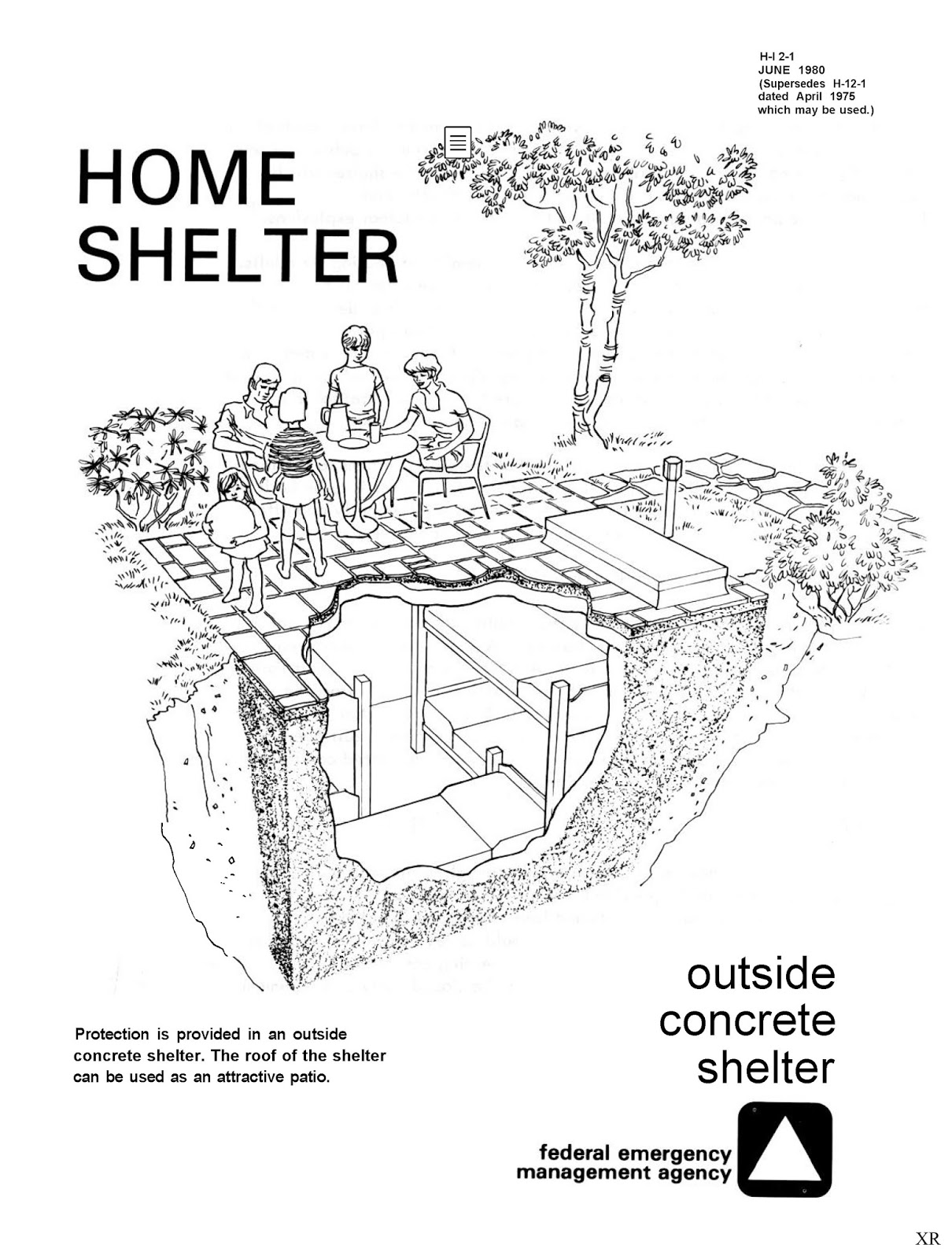 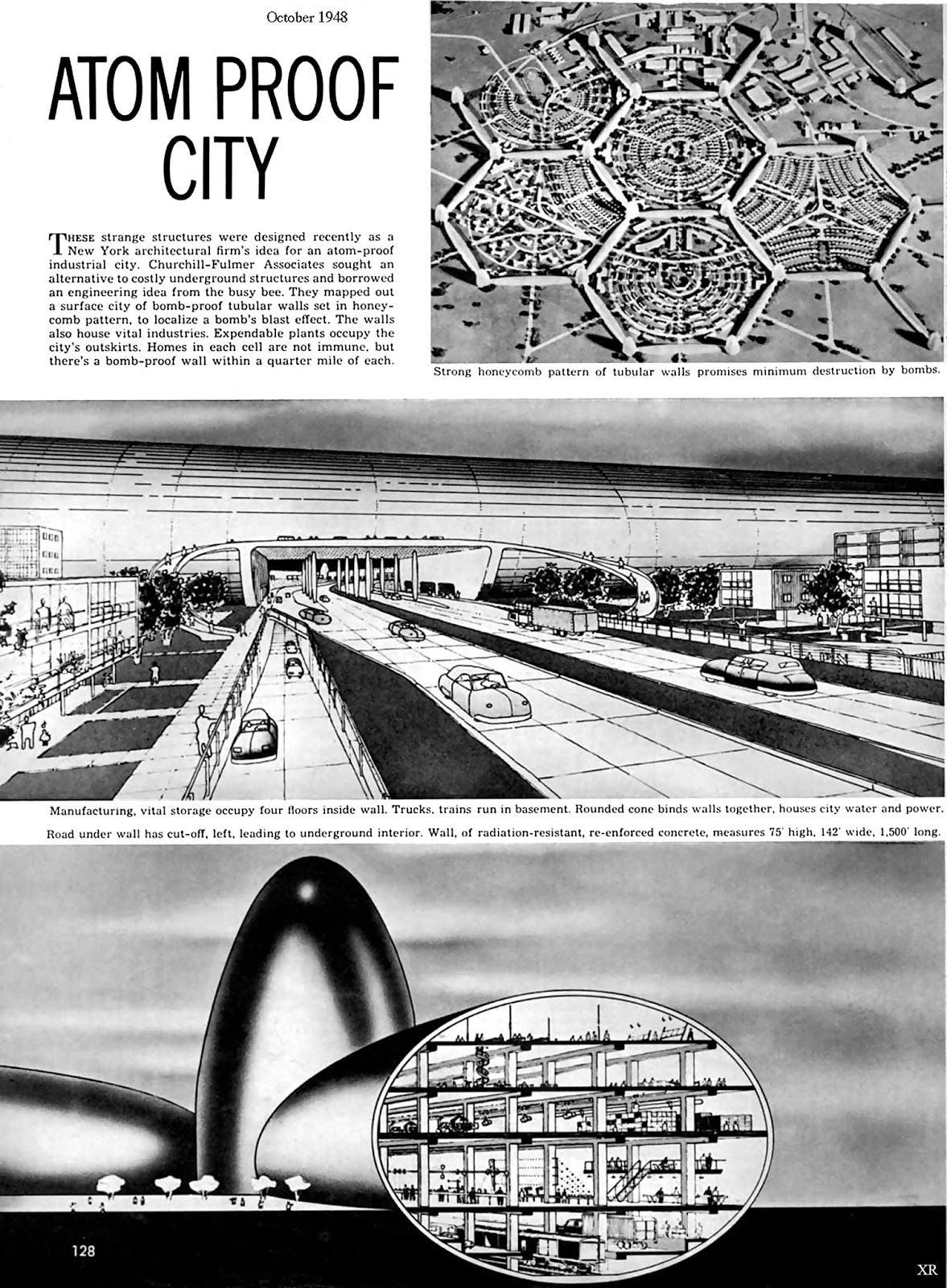 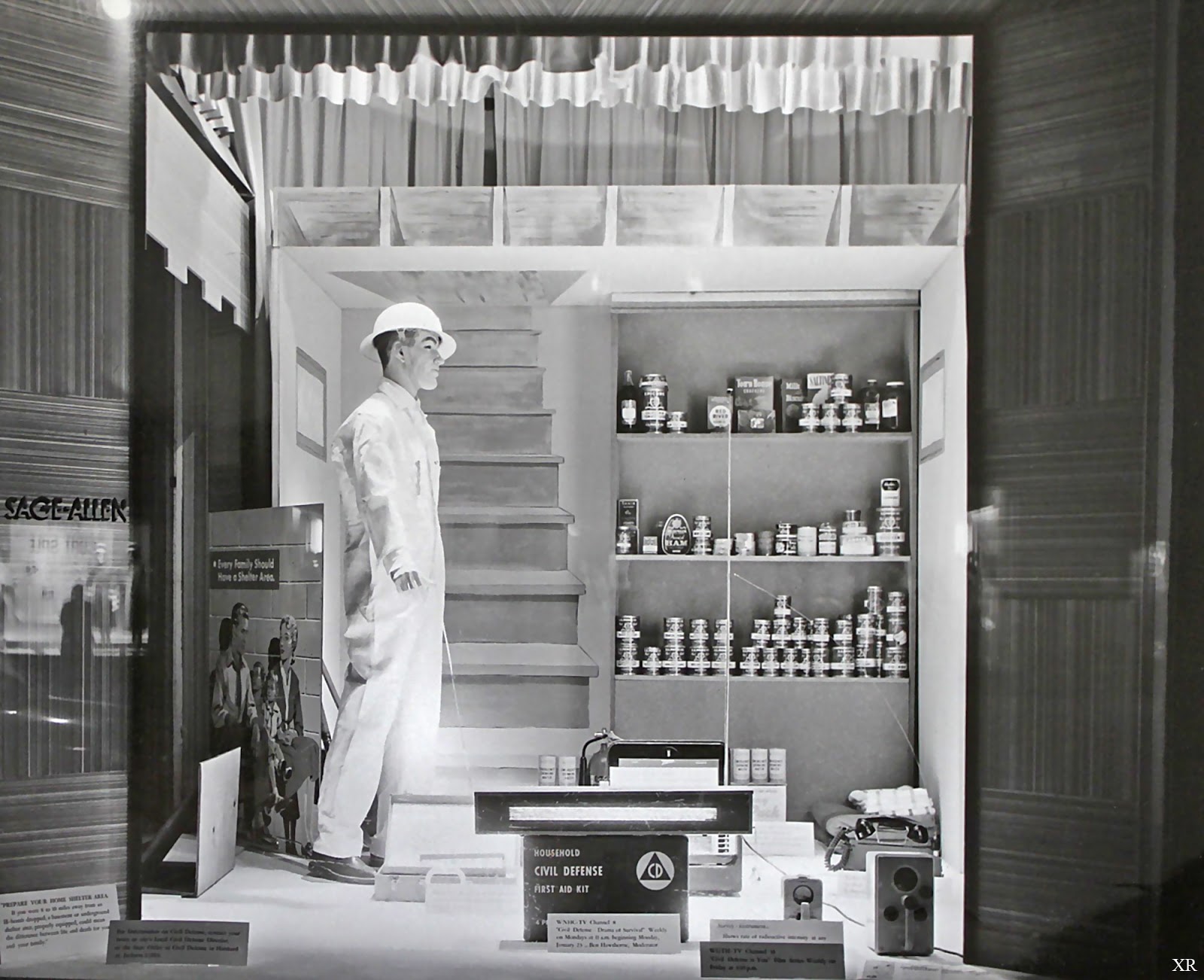 ... gee- the good ol' days of the Cold War. They just don't put up window displays like this anymore! 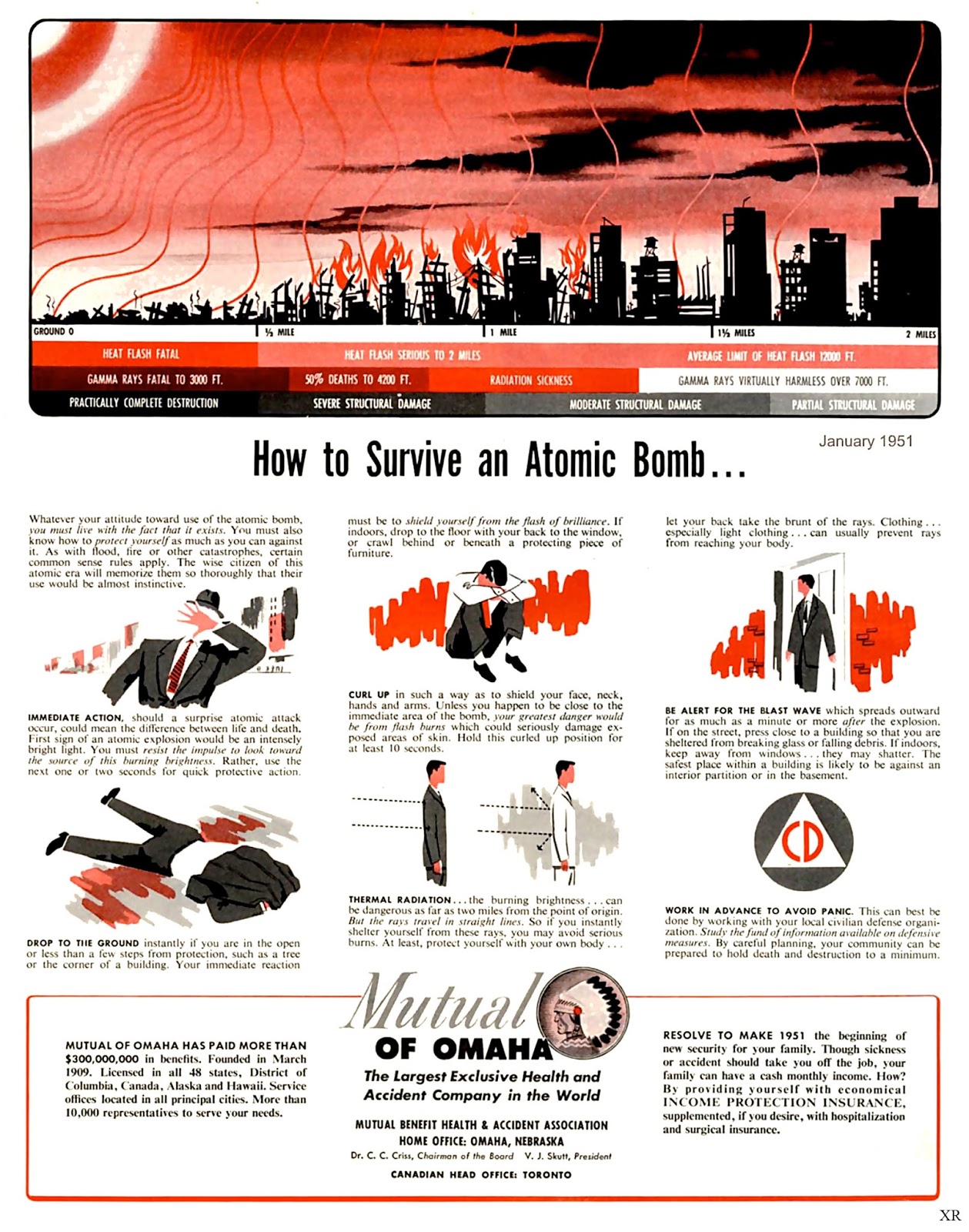 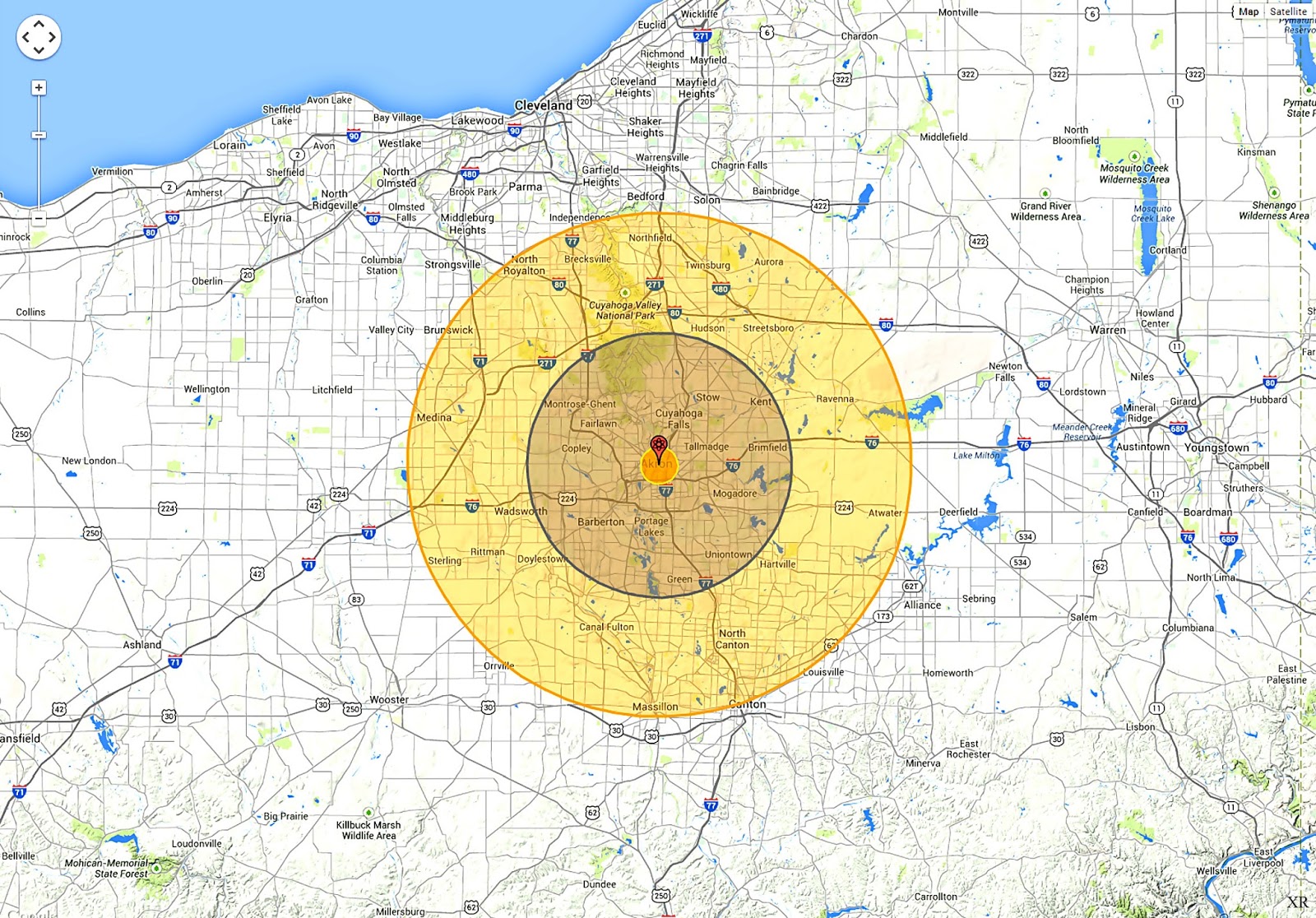 ... the NUKEMAP by Alex Wellerstein is a nifty little 'app' where by you can detonate different sized atomic devices over just about any place on Earth. It's all pretend of course
but also a sobering education in the true destructive powers of nuclear weapons.

... here's a ten megaton H-bomb airburst over the my nearest 'target city' of Akron, Ohio. When I was a kid I lived within the inner ring- now I live in the outer yellow ring - hurrah!

... the game-plan of deterrence during the Cold War was always complex. One of the most complex and controversial areas of this on-going chess game was that of Civil Defense. The protection of civilian lives and the survival of a nations economic and industrial infrastructure. The extent to which a nation can live on and raise itself from the ruins of a full-scale nuclear conflict was seen by many strategists as vital to the believability of the concept of deterrence. Many wondered if the threat of unleashing worldwide holocaust, and the certain destruction of one's own homeland, in response to an Russian invasion of Europe or even the one city of Berlin was plausible. Did the USSR really believe that a US President would start a nuclear war over certain 'lines drawn in the sand'?

In the late 1950's there were studies undertaken regarding what would be involved for a truly robust Civil Defense strategy designed to save the lives of the most American citizens. If nuclear war did not mean death of most Americans would our atomic forces be a much more realistic and believable deterrent to Soviet aggression?

The blog Atomic Skies offers an in depth look at a fascinating study by some of the leading 'think-tank' on the possibility of shielding the entire population of Manhattan from multiple strikes of high yield Hydrogen Bombs. (link to the entire article here) 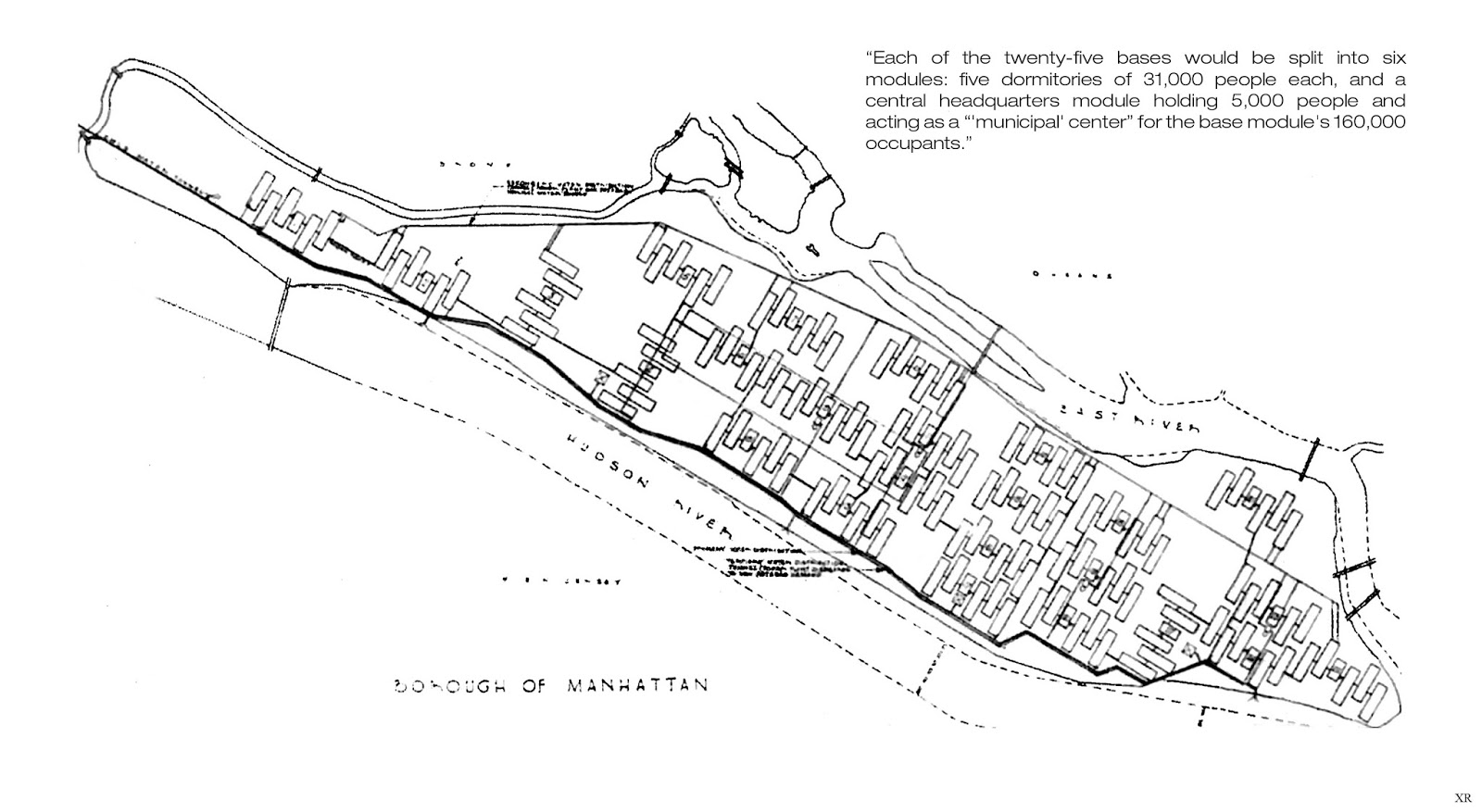 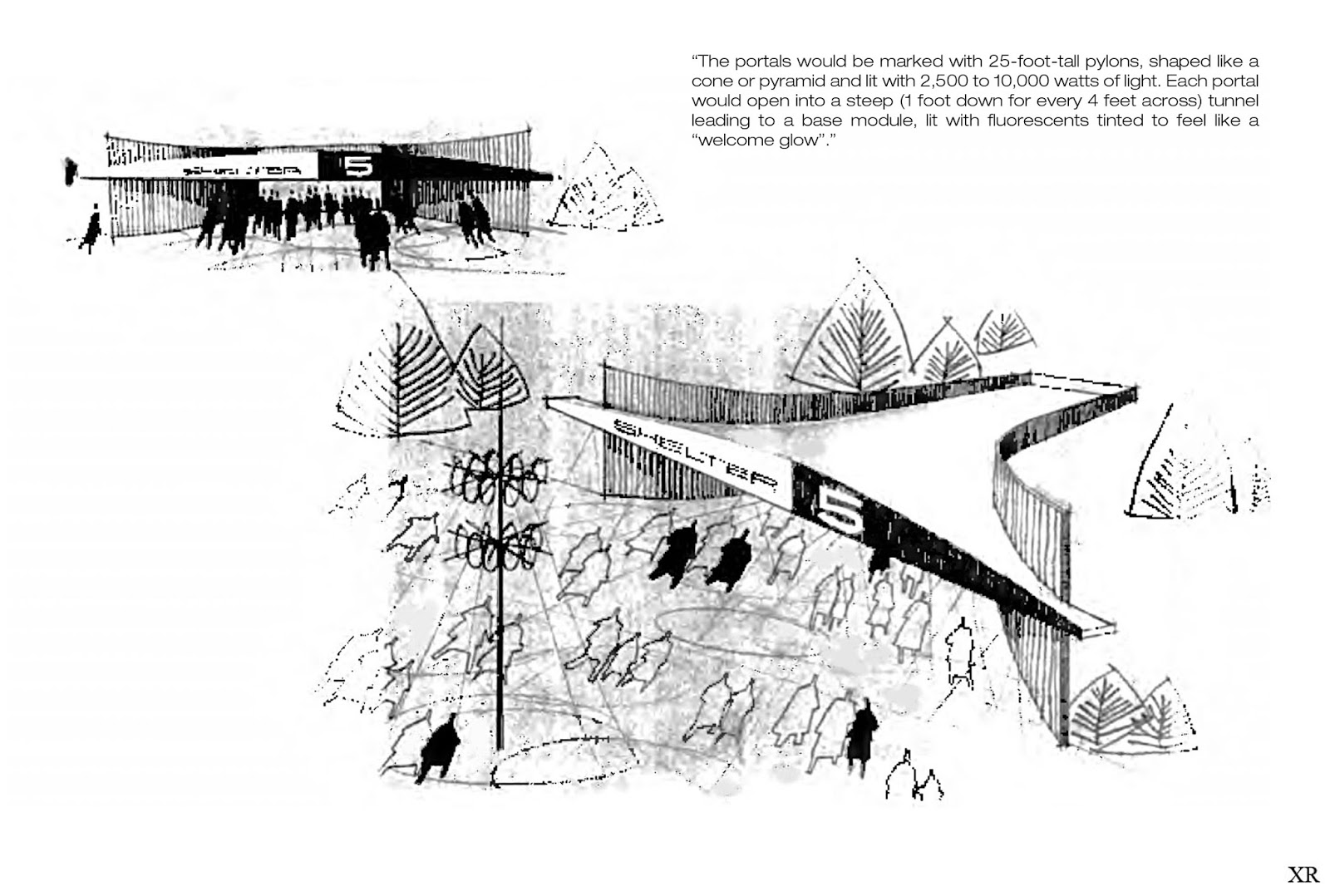 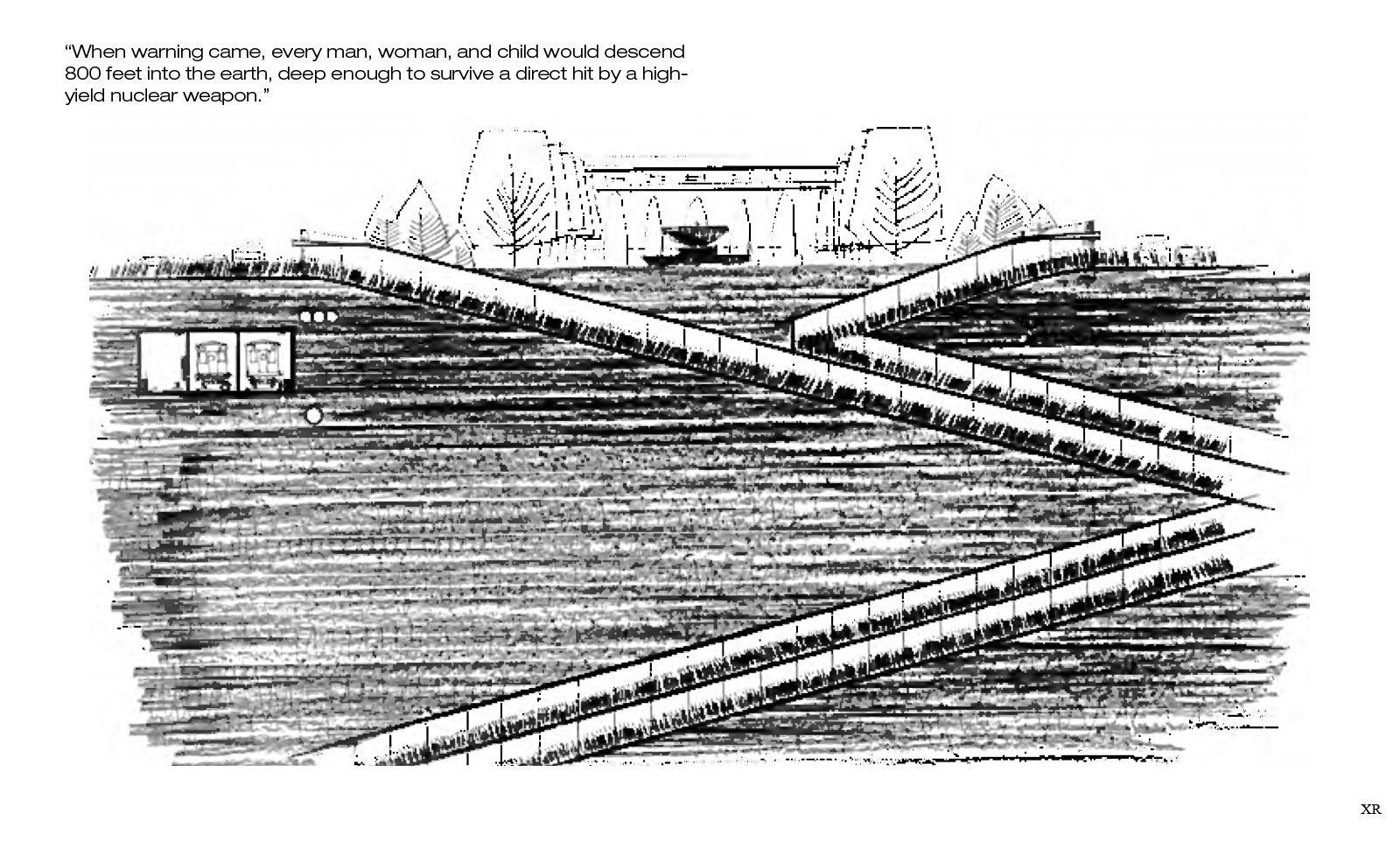 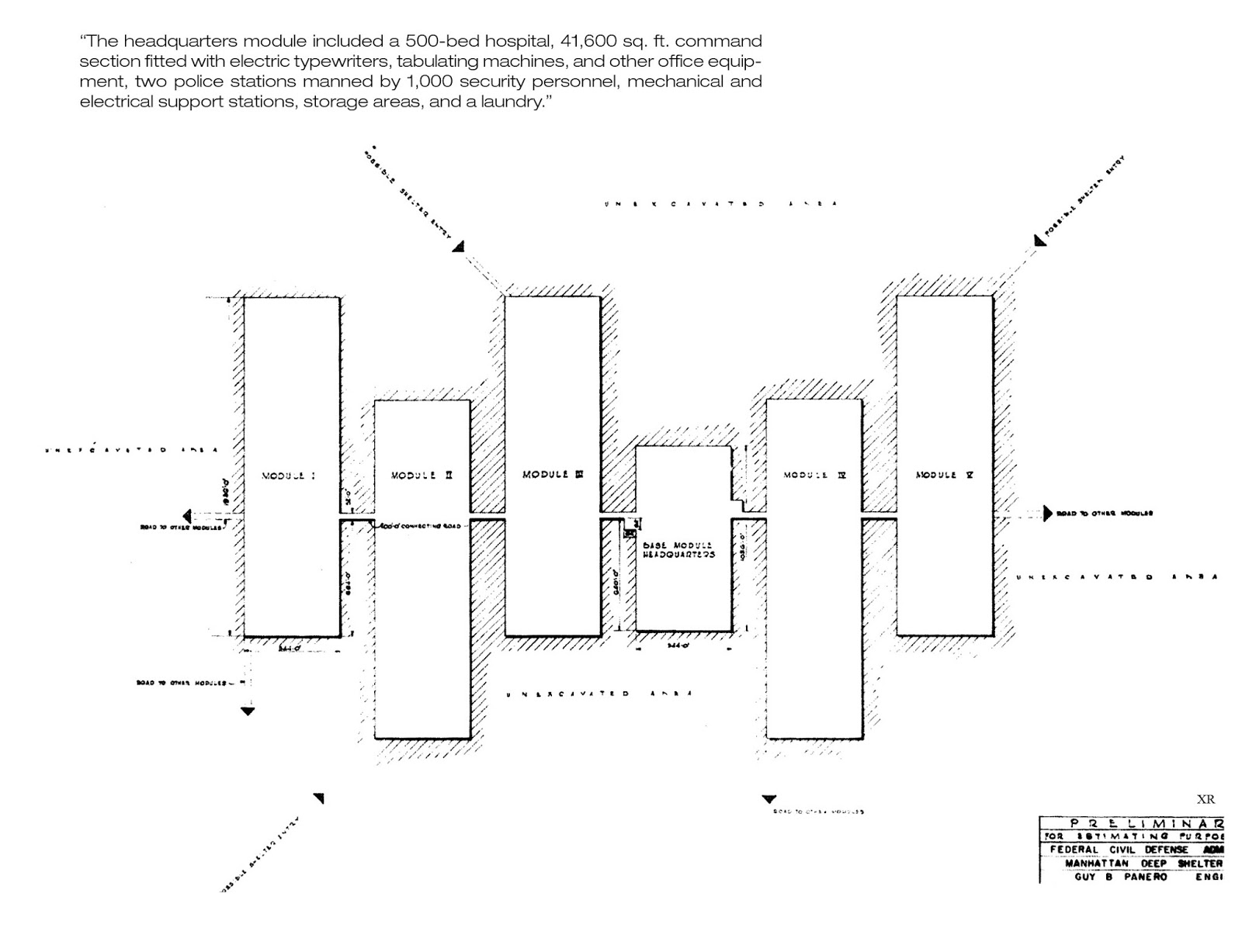 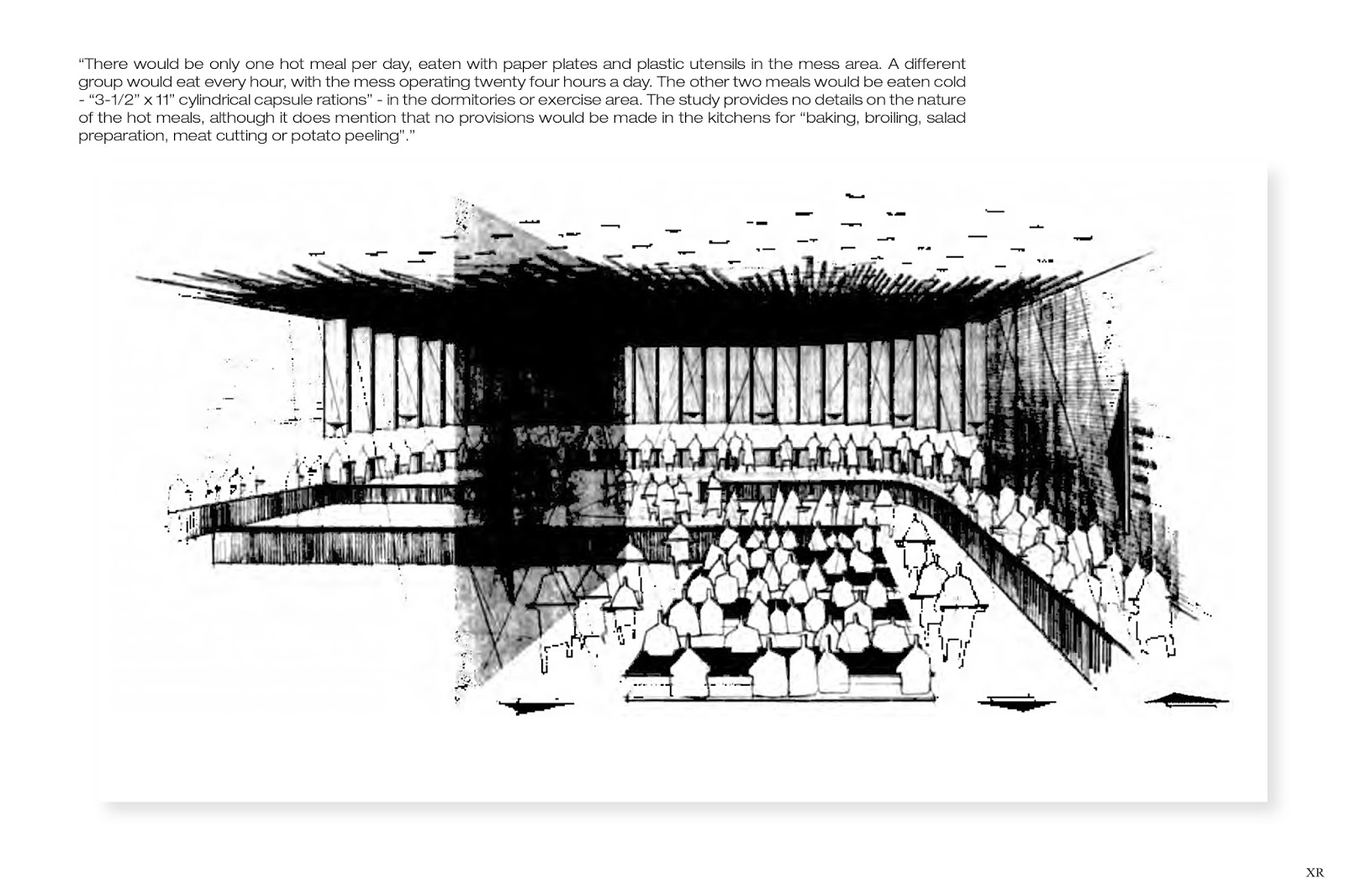 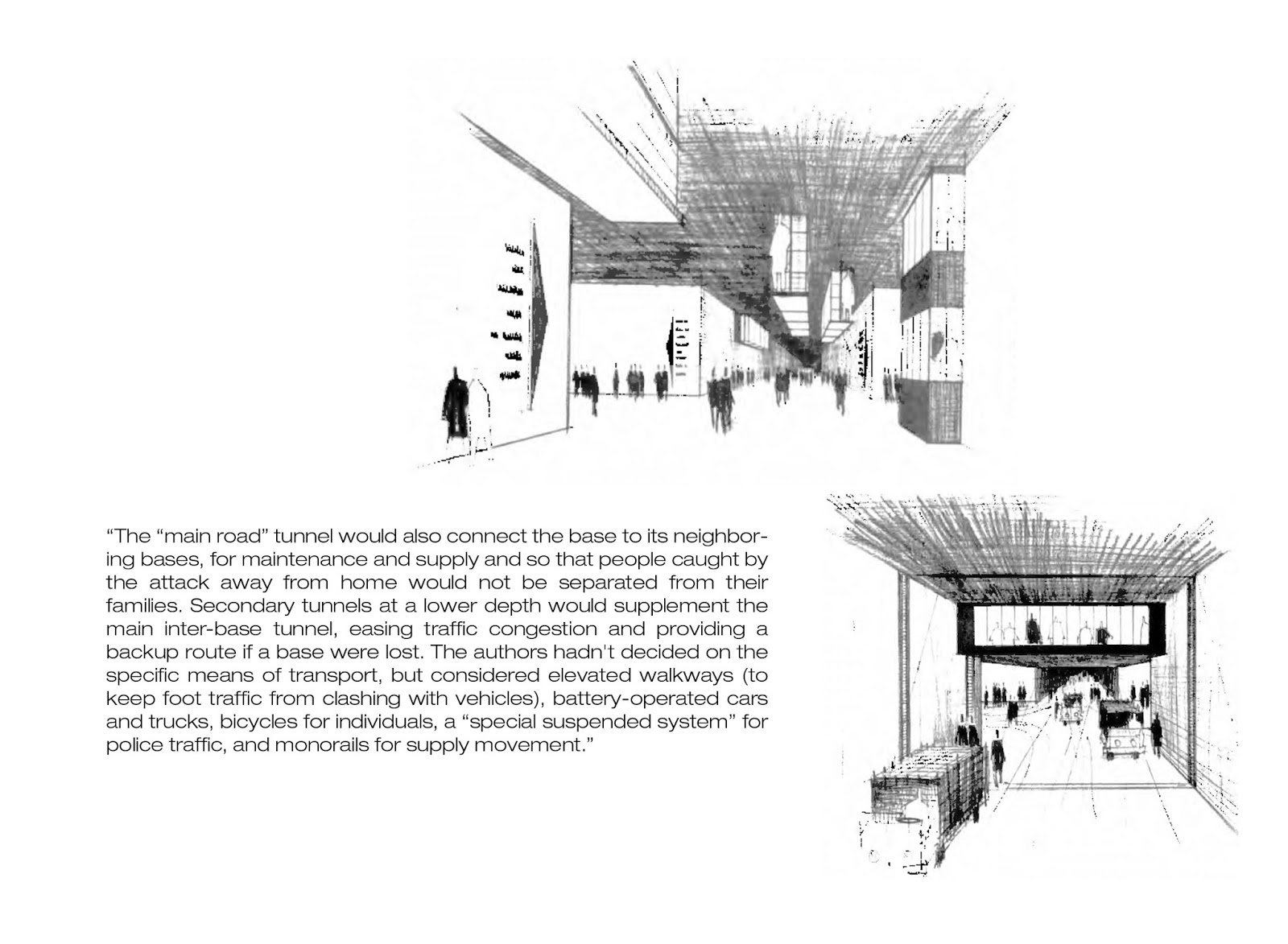 You really should read the entire article to get a sense for the detail and science-fiction like concepts. 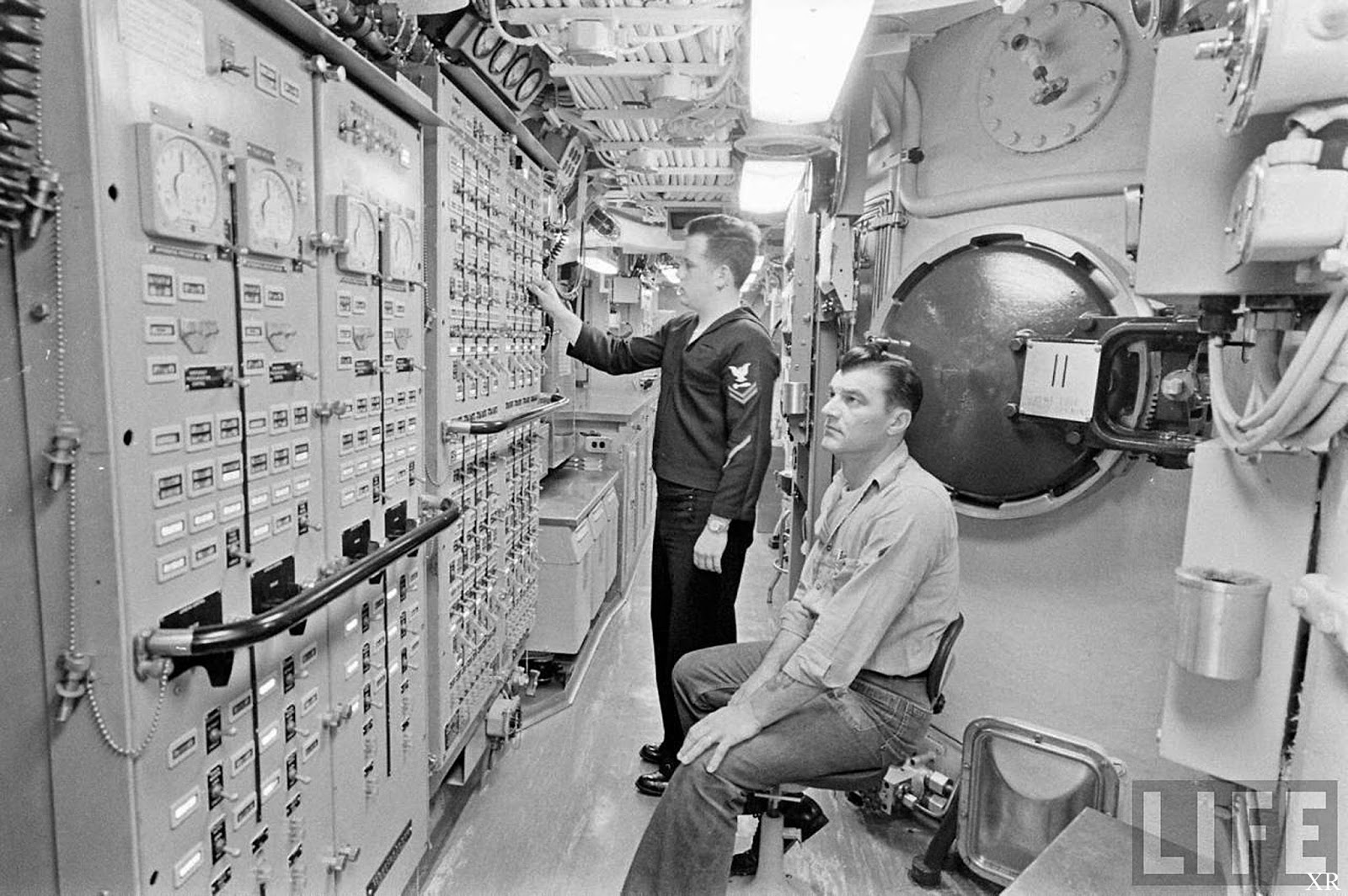 ... this photo from the missile room of a US submarine seems to underscore the description of all wars; cold or hot. "Months of boredom- punctuated by moments of sheer terror!" 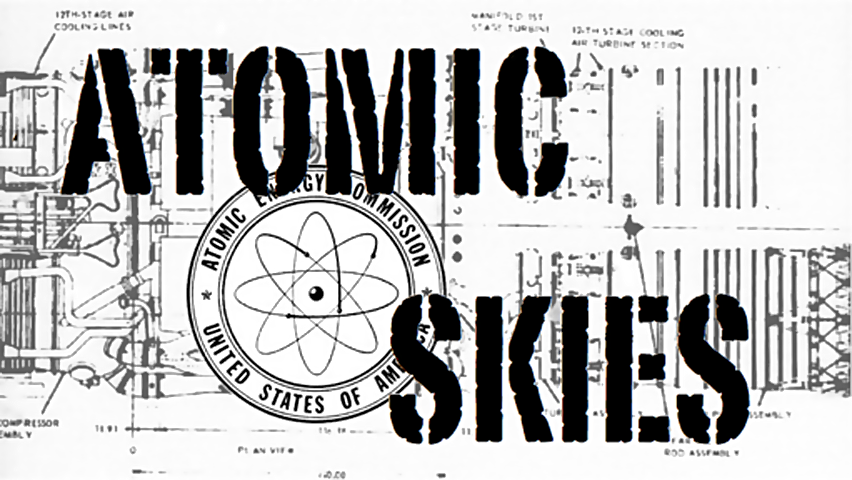 ... here's a LINK to a new neighbor in the end-of-the world neighborhood- Mark the Mathematician! 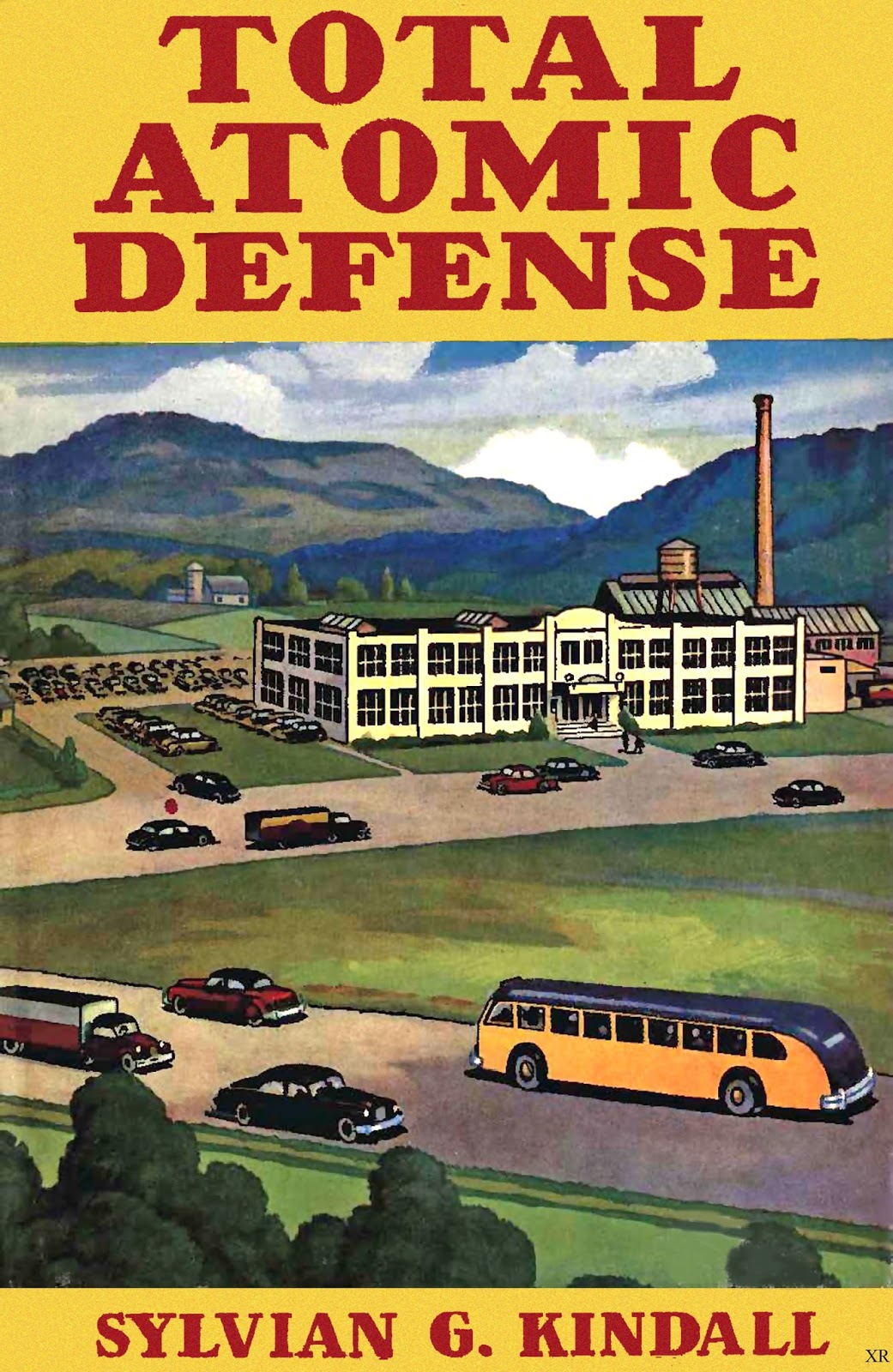 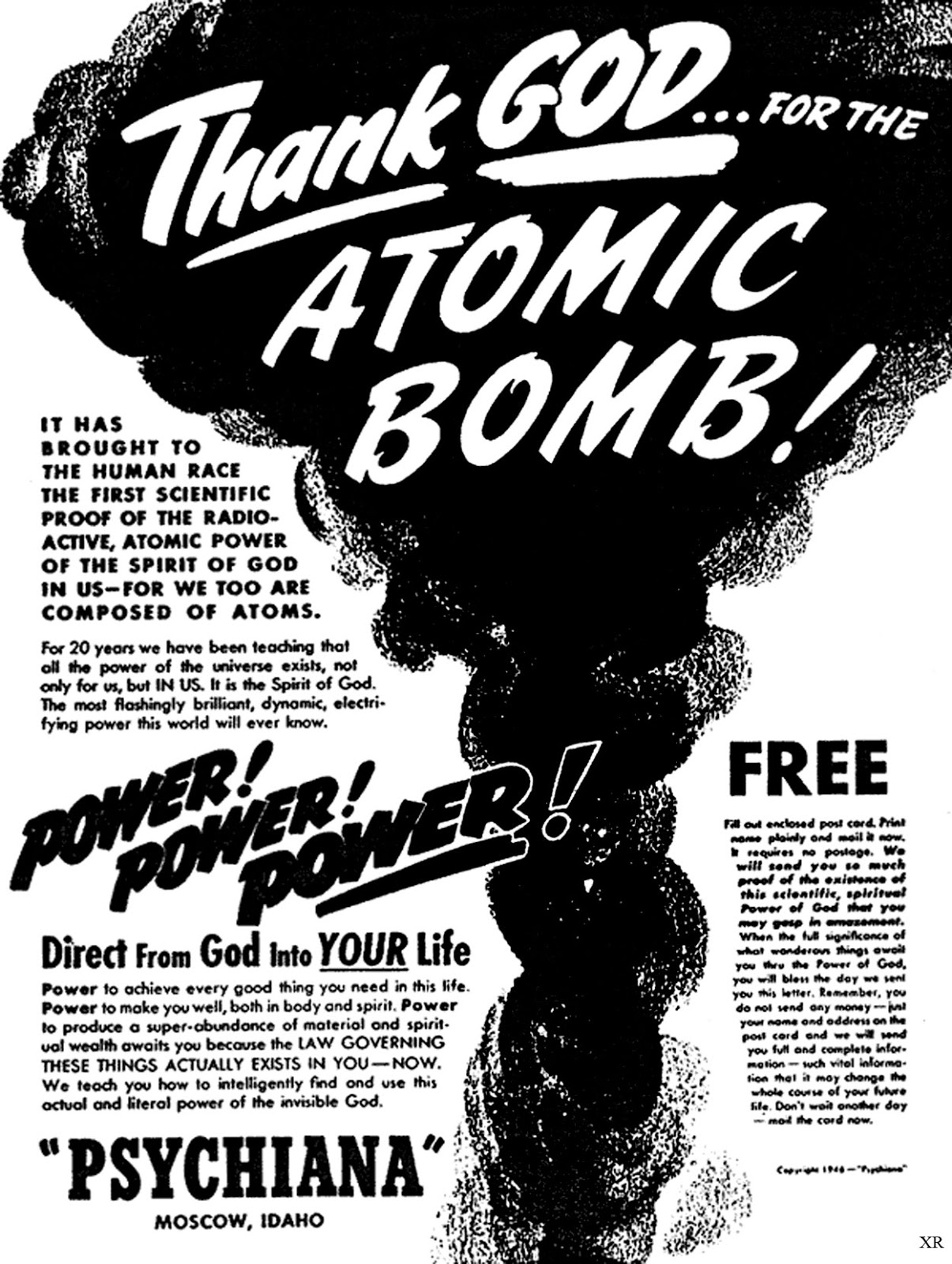 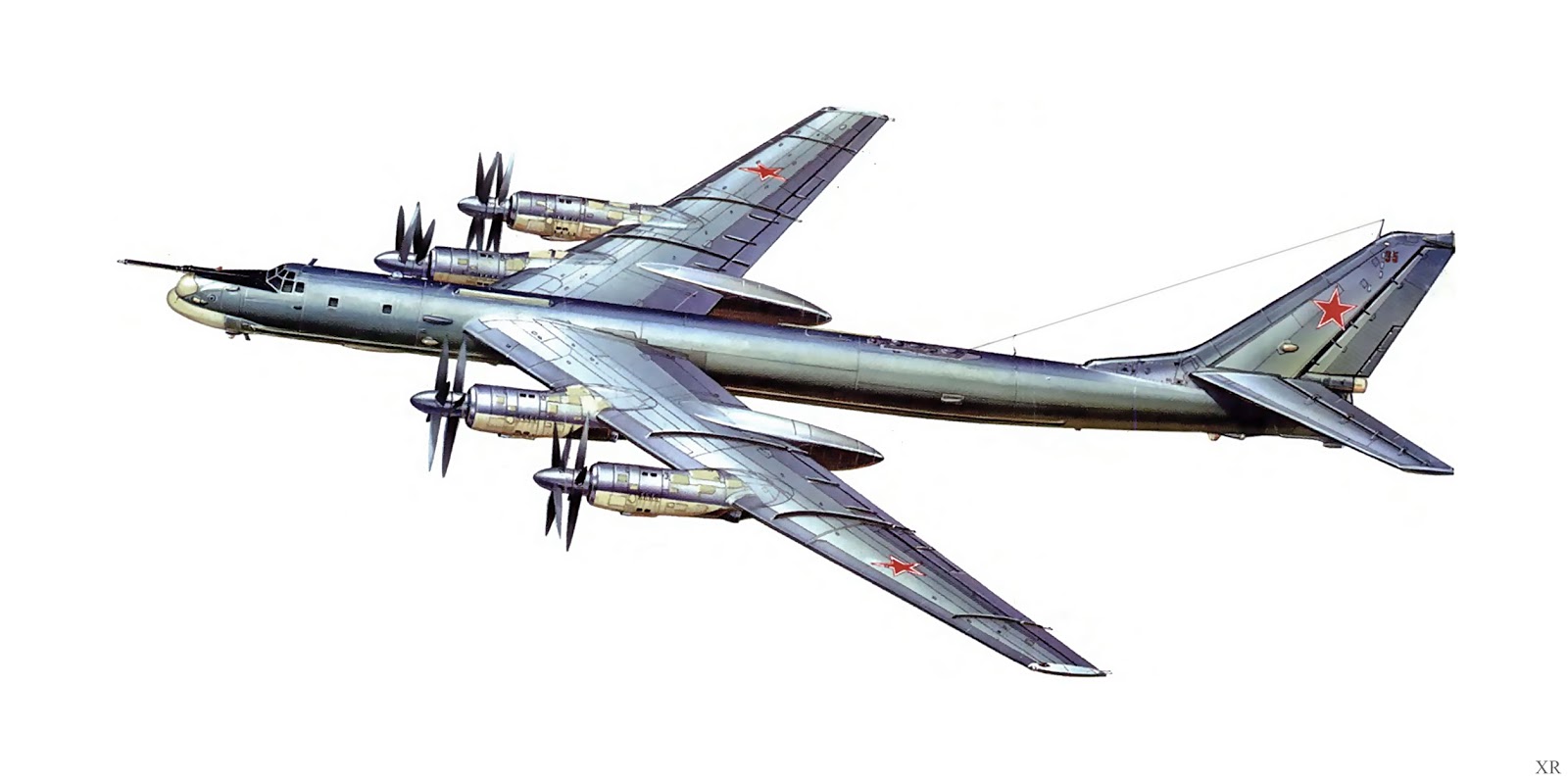 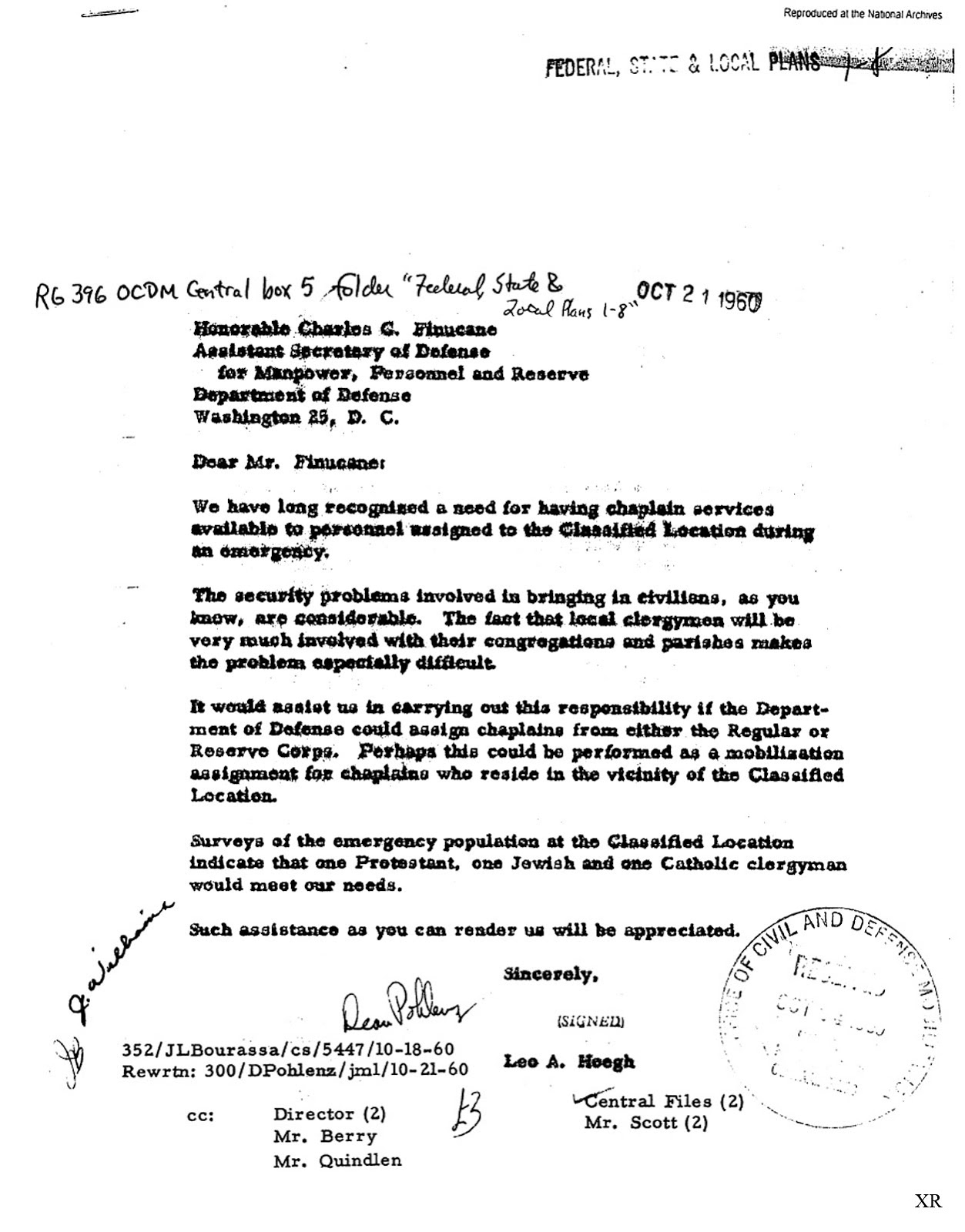 ... ooo it's a mystery plane! Sometimes Boris and Natasha smuggle back decadent, capitalist- swine plans so secret... no one knows what they are!!! 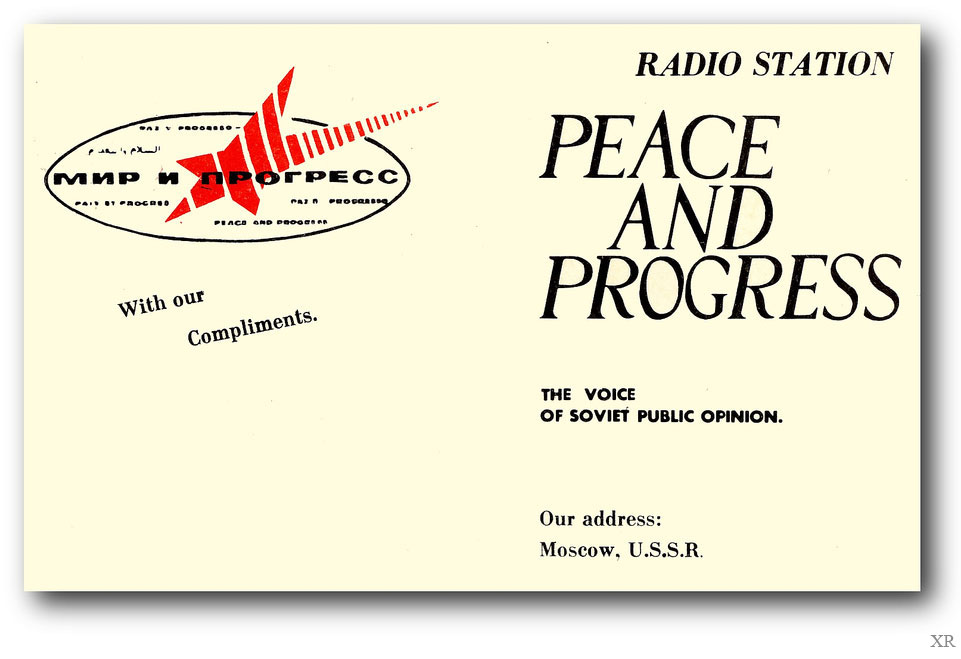 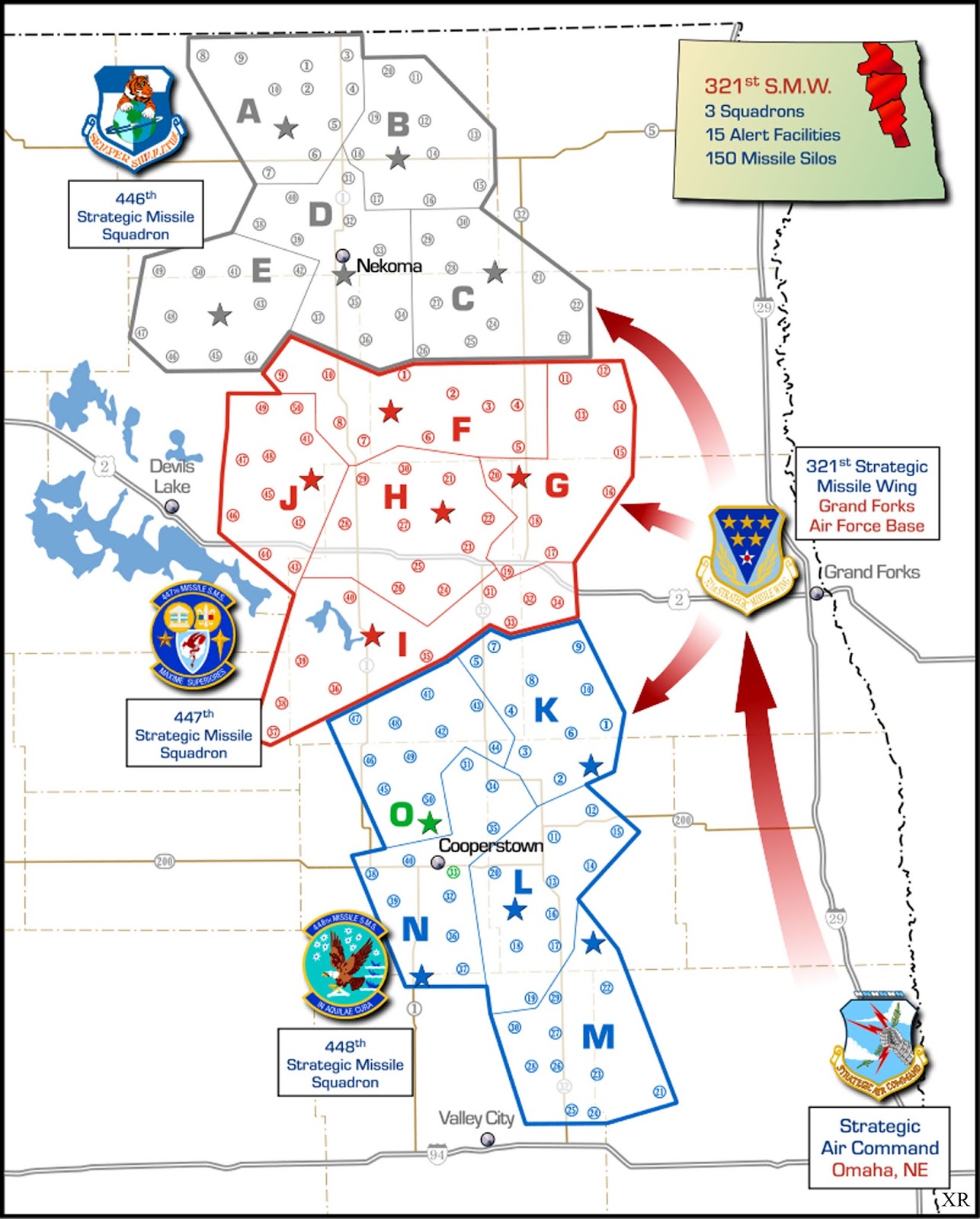 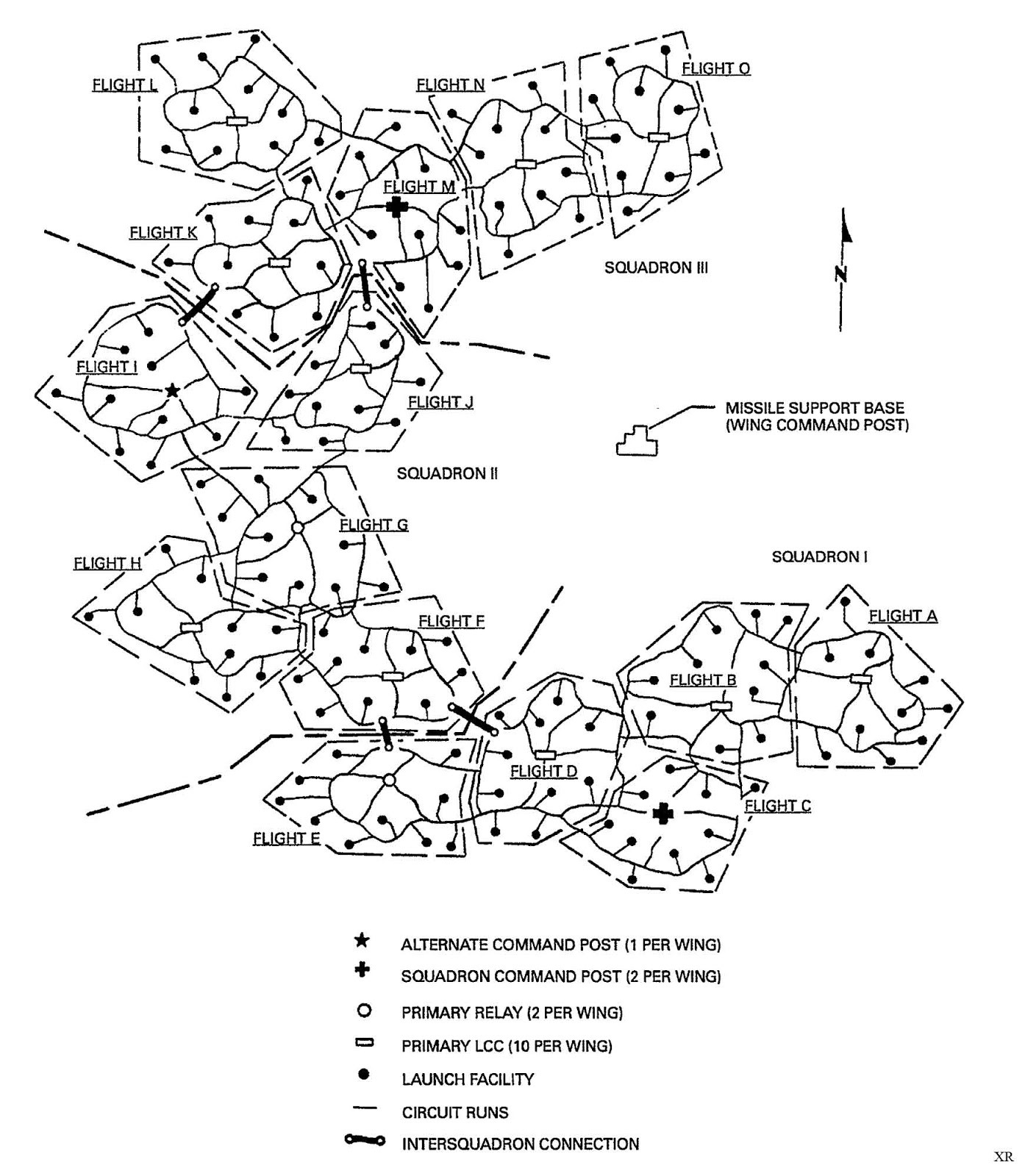 ... two flavors of maps showing the basic layout of a "field" of US ICBMs (Minuteman). Each manned Launch Control Center controls 10 missiles in individual hardened underground silo launchers spread miles apart from each other. Before the end of the Cold War there were 1,000 Minuteman missiles spread out across the Great Plains of the Midwest. Today there are less than half that number. 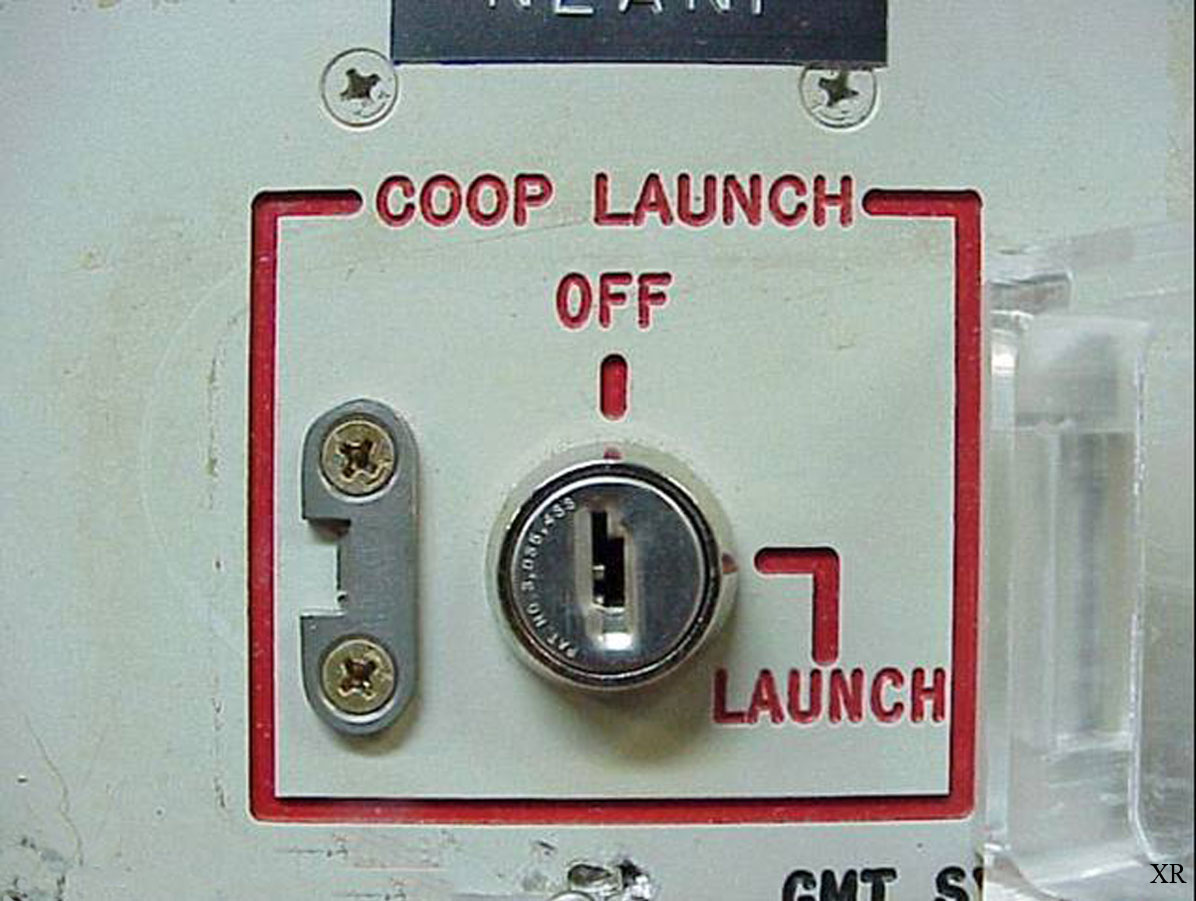