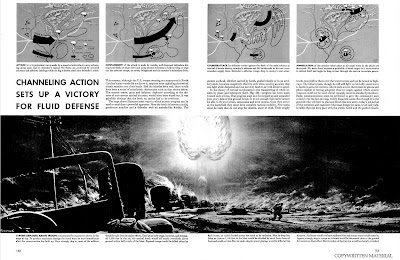 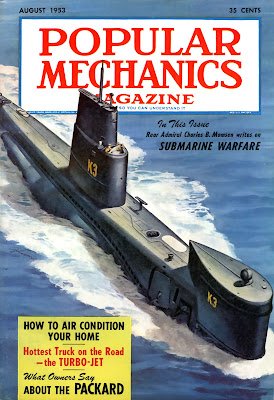 ... USS Bonita of the 'Barracuda' Class. 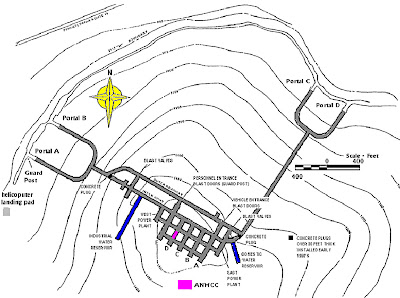 ... super-hardened 'Alternate Military Command and Control Center' - Raven Rock- Fort Richie- near 'Camp David' Maryland. Here's a nice site about it- and probably where the black helicopters are headed before they come here!

... this is different. Seen plenty of film of single launches from a submerged Ballistic Missile Submarine. This is the first I've seen of a combat launch when the 'boat' would need to get all the rockets off to target as quickly as possible. A potential launch of 24 missiles from an Ohio class submarine would be a really awesome sight. And a very large bummer when they started coming down. 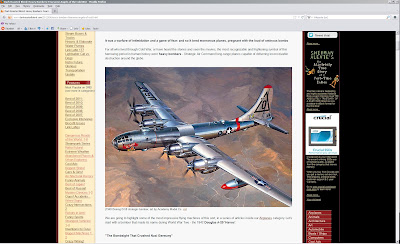 ... my propaganda is spreading and soon I will take over the world! Bwahahahahah! oops- sorry about that.  'Dark Roasted Blend' has picked-up many images from my Flickr blog 'X-Ray Delta One' for use in an entry about Cold War heavy bombers! 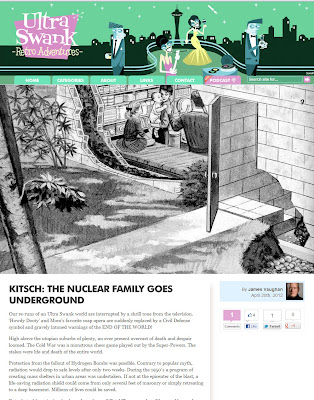 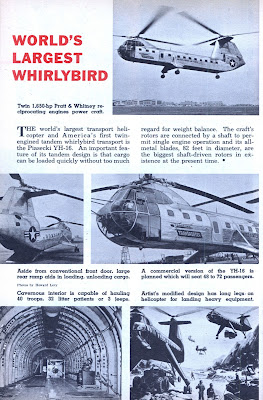 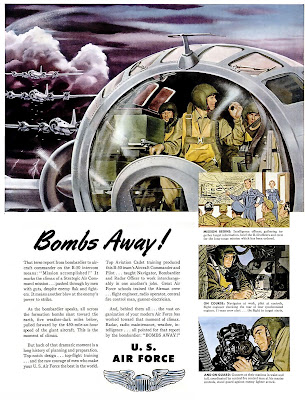 ... contrary to the advertisement; B-50 Boeing bombers were never used in the Korean War. The almost completely new and re-designed version of the WW2 B-29 Superfortress was too valuable to the recently formed Strategic Air Command's nuclear deterrent force. Regular B-29 Superfortresses, still in service, were used in Korea. 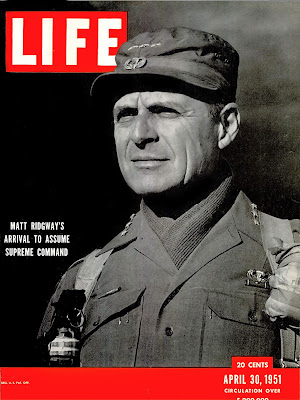 ... gotta love a Three-Star who's got his own grenades! 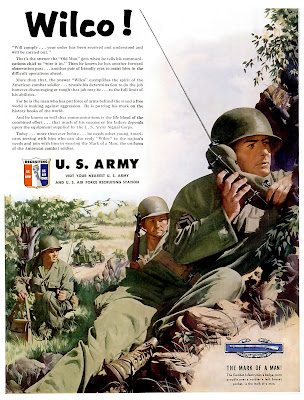 ... you can walkie and talkie! 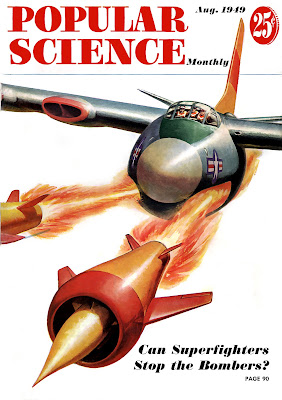 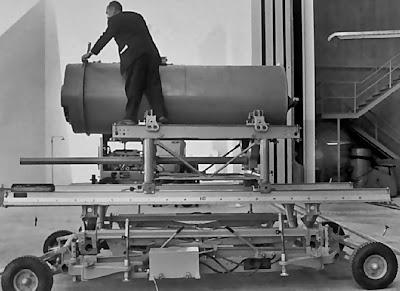 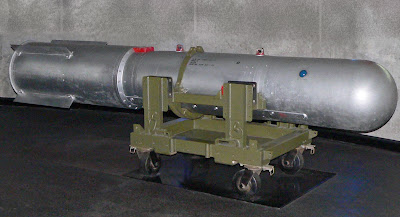 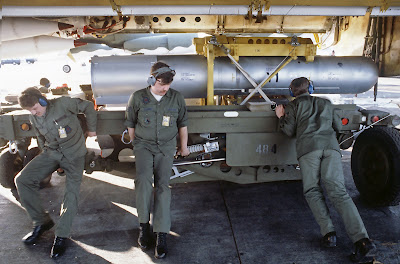 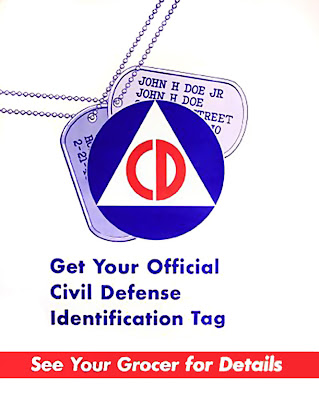 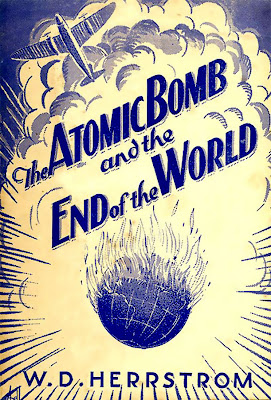 ... the advent of Atomic Weapons did a lot for the hysterical religious hucksters! 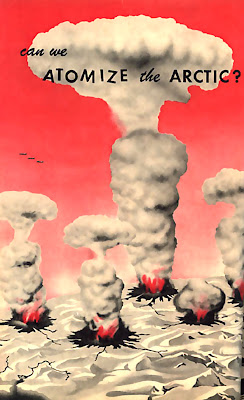 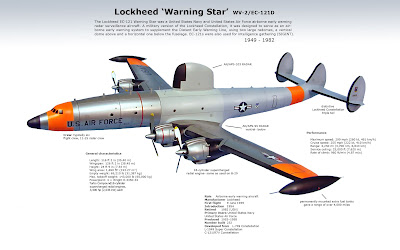 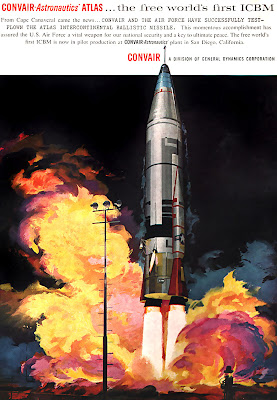 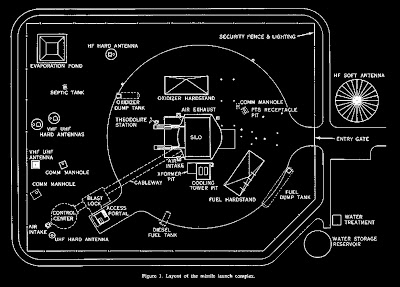 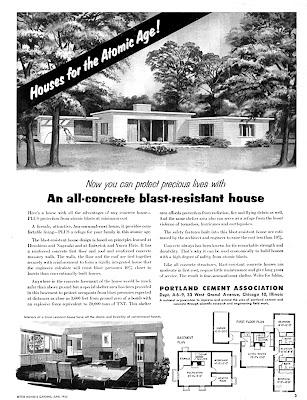 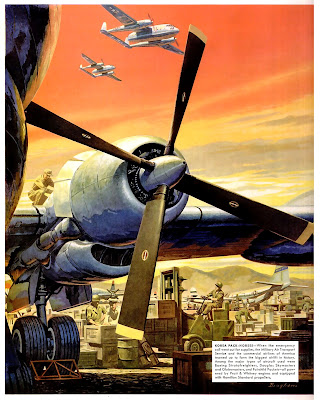 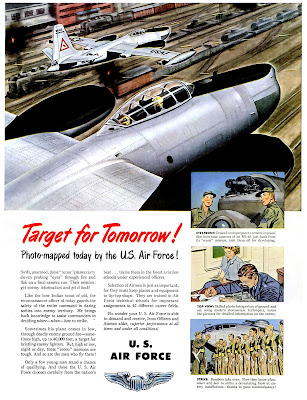 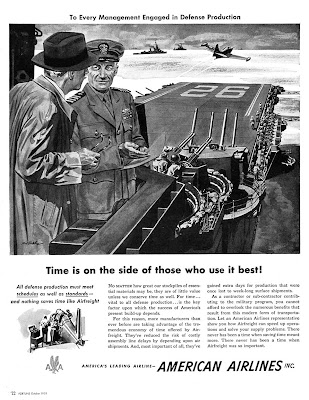 ... or, as a Civil War officer said; wars are won by those who "get there the firstuss with the mostuss!" 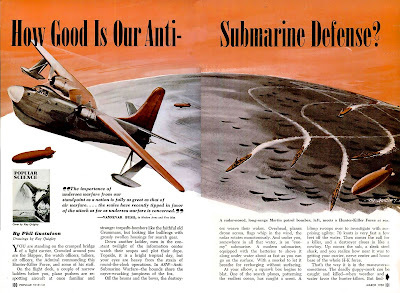 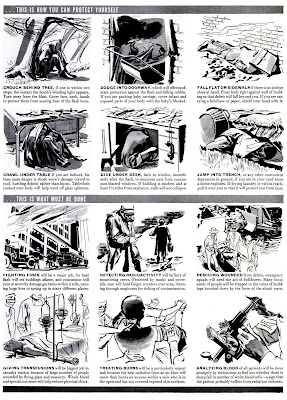 ... great, and never-ending, series of Cold War documentaries produced by the US Army.
Rousing music and stern narrators. All in glorious black and white.