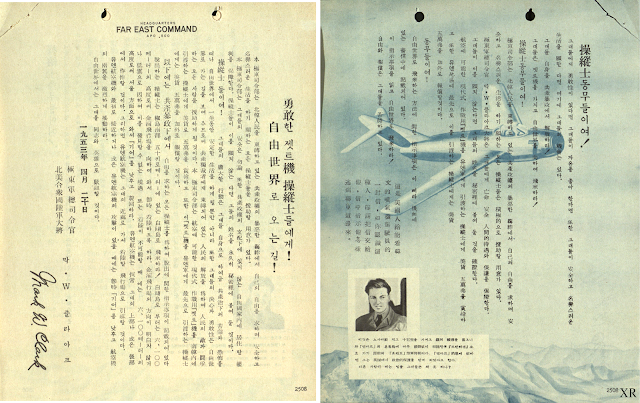 ...Korean War leaflet dropped by America 'behind enemy lines' offering a reward for Communist pilots willing to defect - with their aircraft.
(including example of happy Soviet pilot that did) 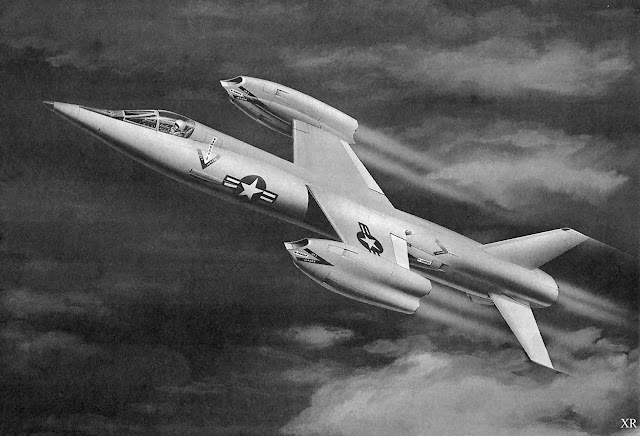 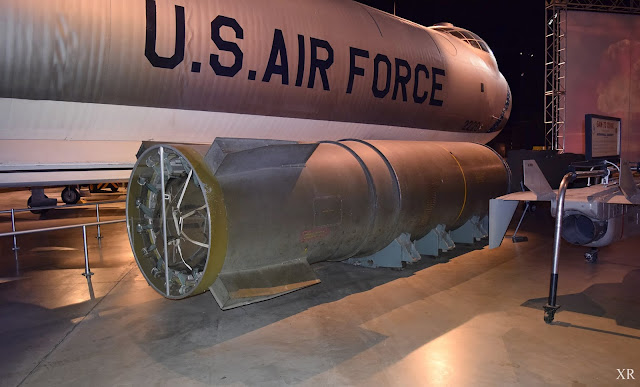 ... the Mk-17 was the first mass-produced American Hydrogen bomb. At over 25 feet in length and weighing 21 tons it could only be carried by the B-36 bomber (shown here). 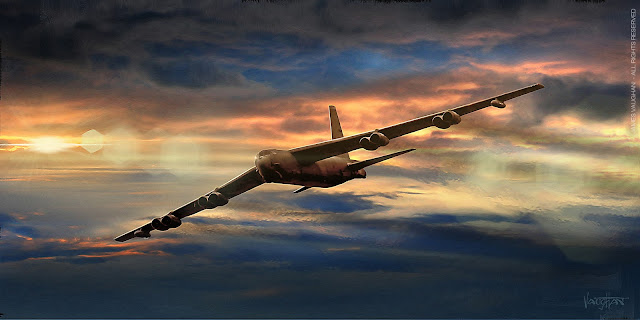 ... recent examples of my illustration work.

... you may purchase prints of my work here 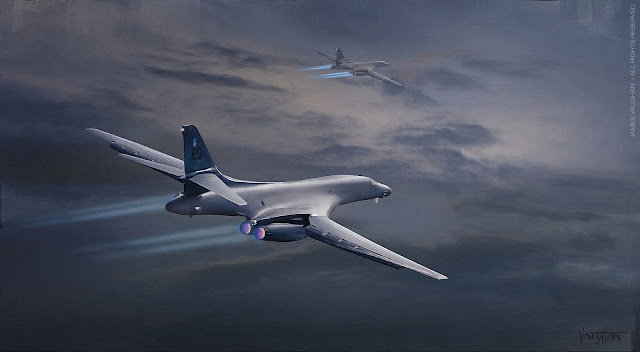 ... some of my recent illustration work. B-1 LINK 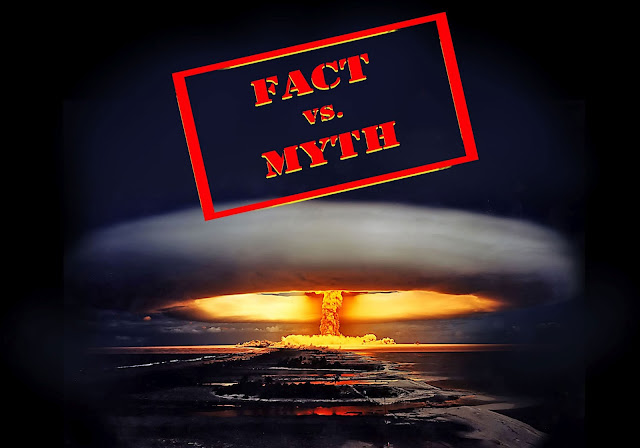 ... as the 2nd entry in my dissertation on the control that the President of the United States has over the use of nuclear weapons I am going to defer to a much better authority: Alex Wellerstein and his excellent blog "Nuclear Secrecy". It is a rather prickly topic - given the current political climate - and I find it hard to keep the level of objectivity needed. Alex can explain it much better in a 3 part series starting here . 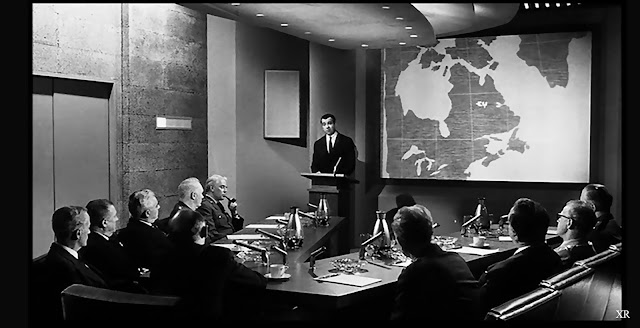 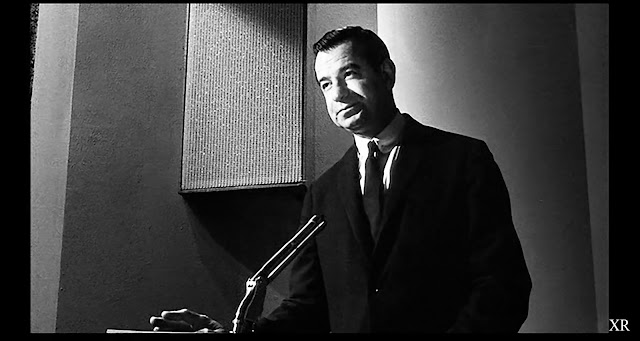 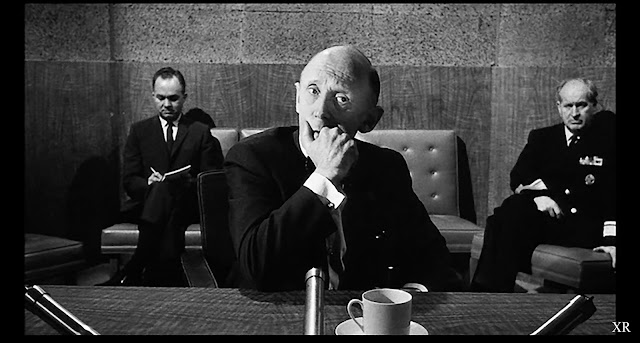 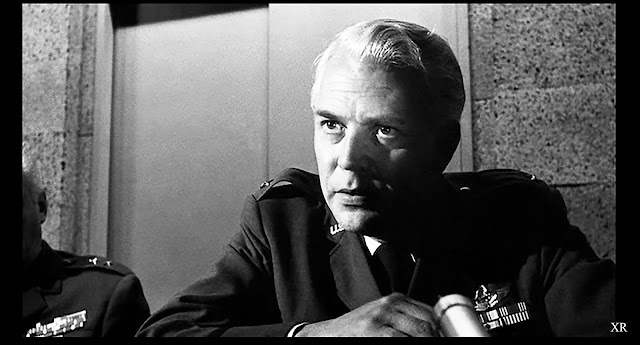