... the latest in CBRN fashions! 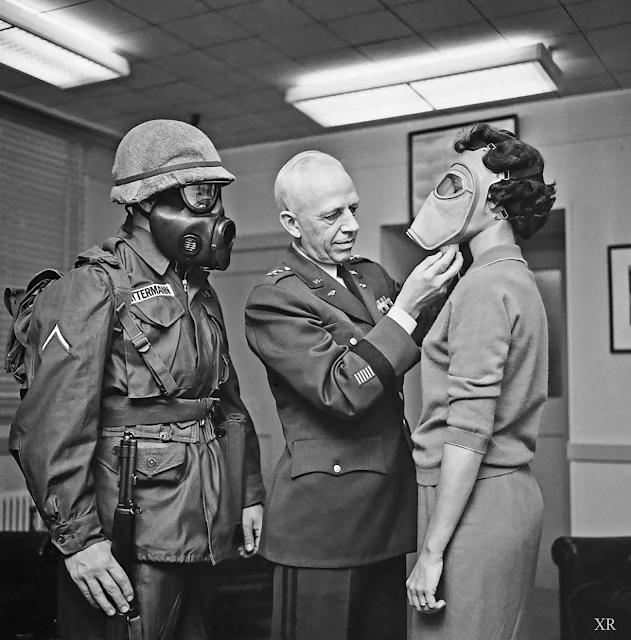 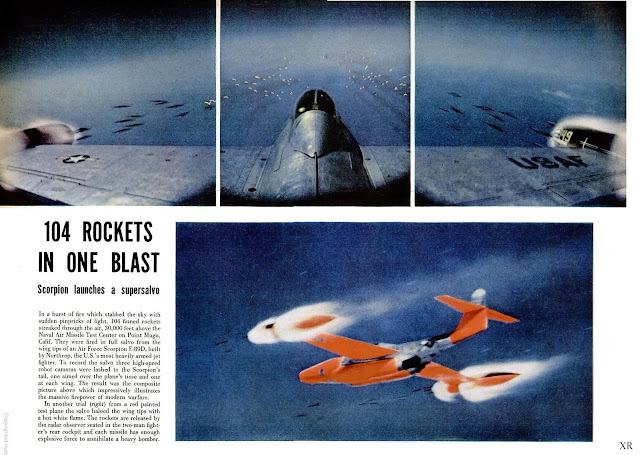 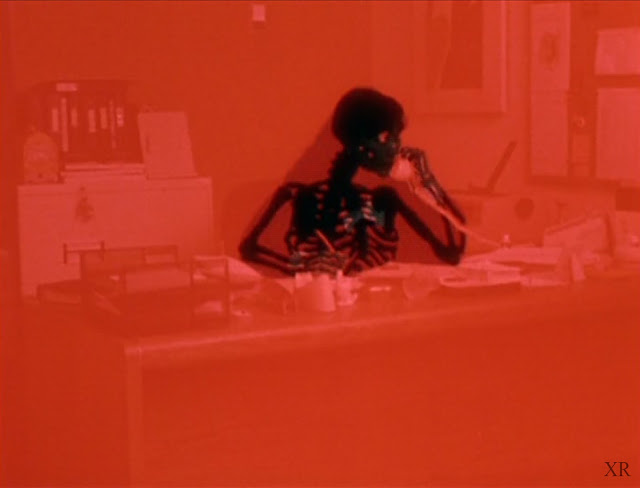 ... screen shot of a nice secretary person being disintegrated in the made for TV movie 'The Day After'. The initial television broadcast had an audience of over 100 million. Ronald Regan had a private screening which set him back on his heels and modified his understanding and viewpoints on nuclear deterrence.