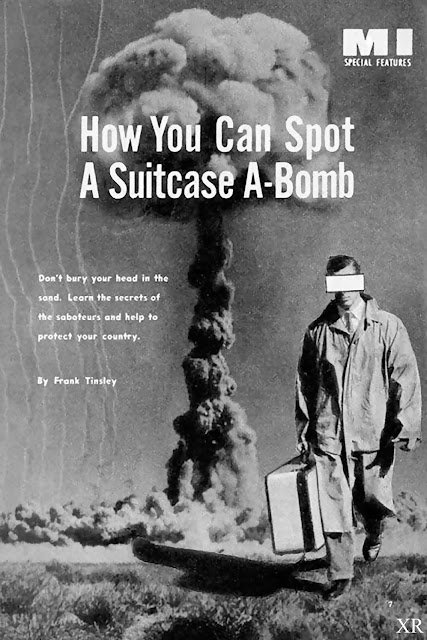 ... good thing I didn't see this as a kid! What fun it would have been to strap on my Mattel Dick Tracy .38 shoulder holster everytime Mom and I drove Dad to the airport. There I'd be tailing any guy in a raincoat with a heavy suitcase. Especially if he had a large white placard over his face!

... here's a related Link that makes for interesting reading

... Boris and Natasha left these at the drop - but aside from them being "G-Whiz Golly" pictures of NATO infantry punching it out with Soviet armor - I have no idea what's going on? Is it Soviet instructions on what not to do when visiting the scenic sights of the Fulda Gap or the mysteries of the Ardenn Forest? 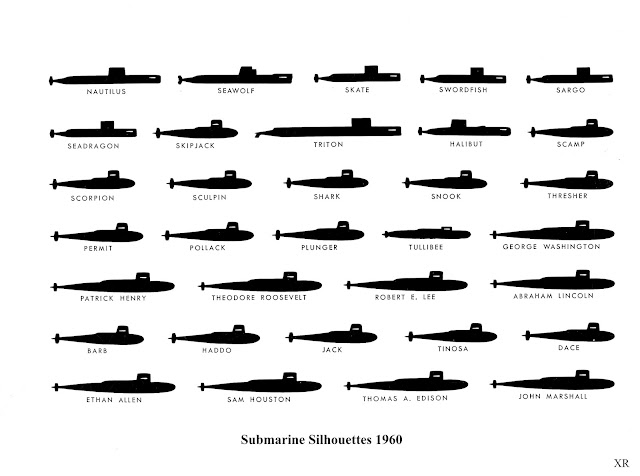