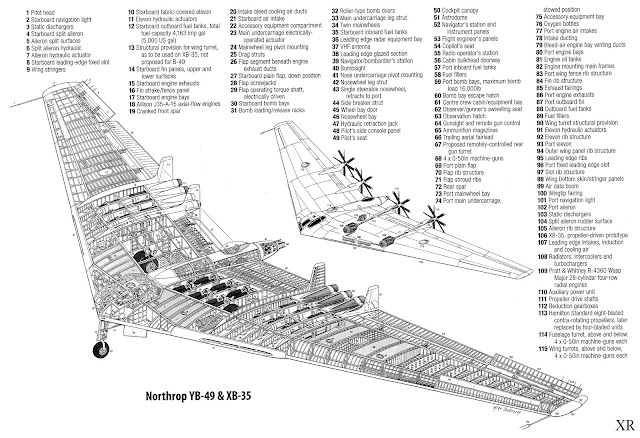 ... the swirl of controversy and regret about the Flying Wing and it's ill-fate attempt to become America's first true intercontinental bomber will never fade! Plenty of evil doing and dooers by Convair and corrupt politicians. But the long and short of it was that without modern computerized controls the tailess design would have been hell to control at the high altitudes that would be required for the nuclear mission.