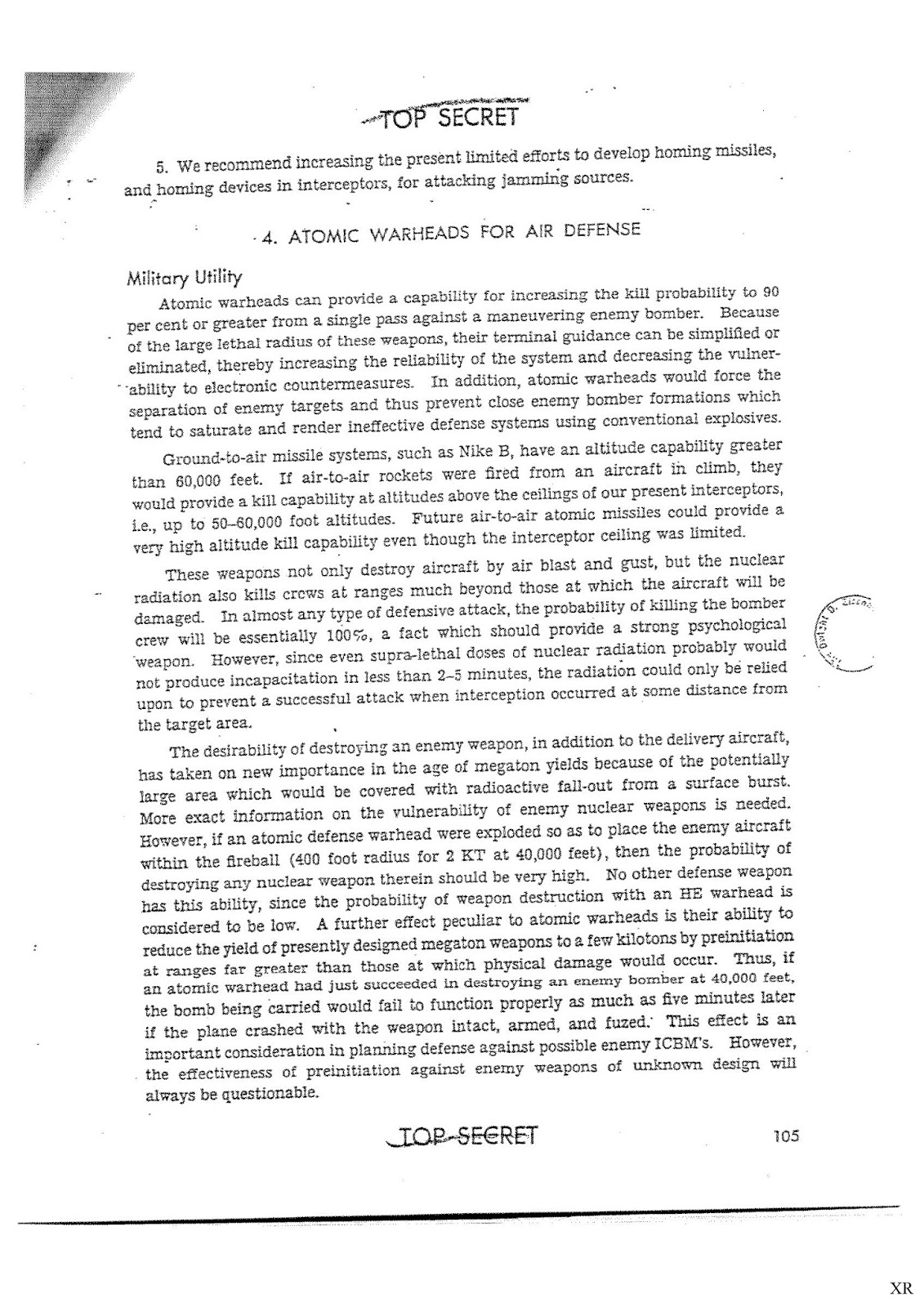 In 1969 when I was taking a class at Ft. Belvoir, US Army Endgineers HQ I found and read a manual on Nuclear demolitions. The how-to of blocking passes and closing valleys to invaders. I remember nothing on how deep to bury them to block radiation release. Later at the Colorado School of Mines I did learn how.