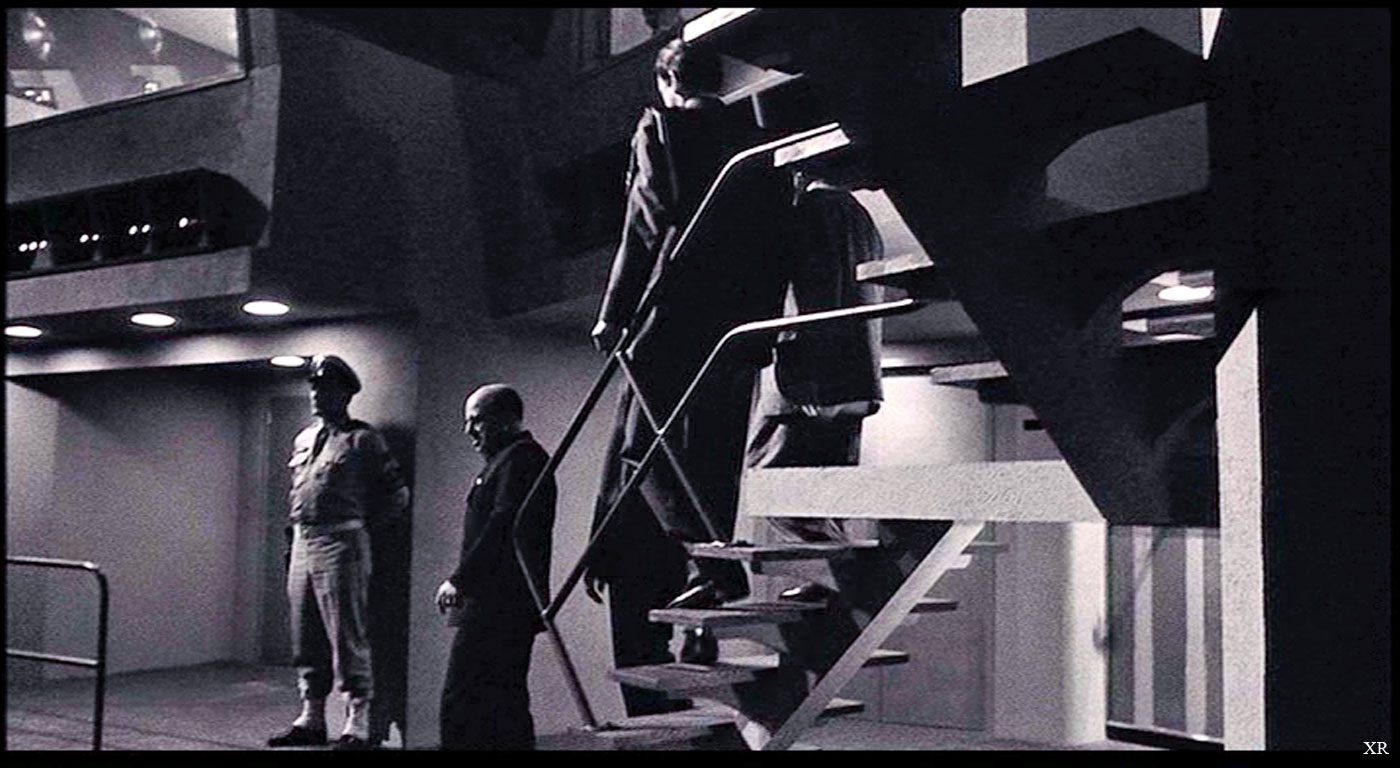 ... "Fail Safe" Directed by Sidney Lument based on the 1962 novel by Eugen Burdick and Harvey Wheeler, exists as the bookend opposite to Kubrick's "Dr. Strangelove". Both are masterpieces. Both deal with the subject of accidental nuclear war. "Fail Safe" is not a comedy.

Because of lawsuits and politics "FS" was released after "DS". For that reason, and the fact that "FS" is very disturbing and has an ending which is beyond depressing, it has never recieved the attention it deserves.